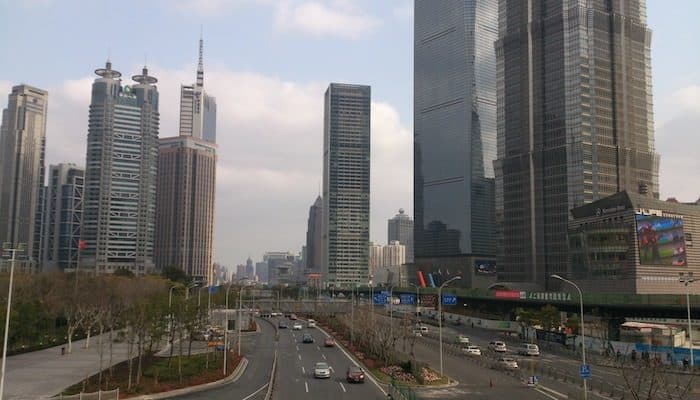 There are several upscale hotels near the TV Tower.

Subway Line 2 runs along Century Ave., so it’s easy to do a one-way run.