No Thanks
San Francisco, CA 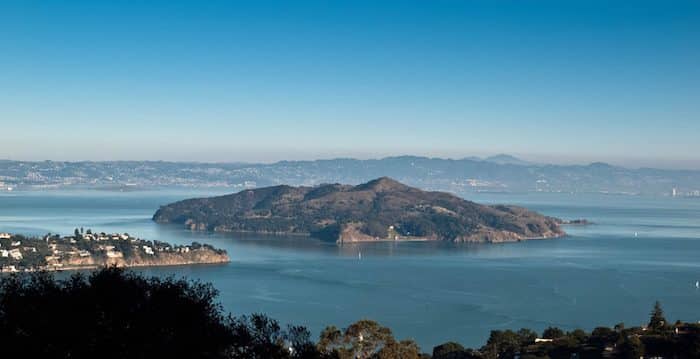 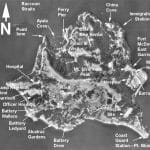 There are some great running options in the South San Francisco, the area between I-280 and San Francisco International Airport. Our recommendations:

John McLaren Park. A 312-acre park featuring 7 miles of walking trails. There’s also a pool!  This is a great spot to get in a little hill work. A loop of the perimeter paths is 2.2-2.5 miles. The climb is from the east end near Highway 101 to the west end near the Reservoir. There are numerous access points.  ROUTE MAP – Perimeter

San Bruno Mountain State Park. Trail runners and/or those seeking a hill climb will be rewarded with fantastic views from the summit of San Bruno Mountain. This is a steep, challenging climb. The shorter, paved option is from the Crocker Gate Trail Head off Crocker Ave. — it’s a 2.8 mile climb to the summit, 674 feet, average grade 3.4%. ROUTE MAP  The longer way is the Ridge Trail from Firth Park at the east end of the mountain — 3.1 miles and a 953 foot gain, average grade 5%. ROUTE MAP.  There are numerous additional trail, including a ‘summit loop’ trail.   It’s also possible to drive to the top of the mountain.