No Thanks
Sacramento, CA 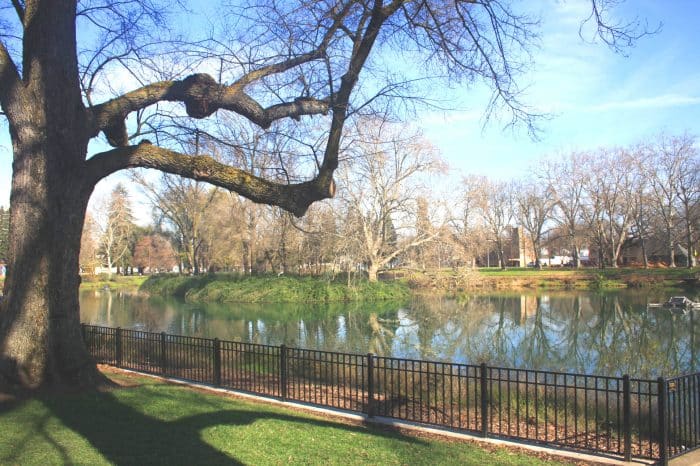 Southside park is popular among Sacramento runners due to its central location, serene pond, several trails, and public art. There is about 1.5 miles of running in the park (trails and perimeter). Our route also incorporates a jaunt along 6th Street, and around the children’s sports fields at O’neil Park, and a loop around the perimeter of Muir Park (Old City Cemetery).

This is a good alternative route near downtown if you want some variety after running the Capitol and the Jedediah / American River trails. Also, good to combine with some of the quieter side streets downtown.