Sacramento is the capital of the U.S. state of California and its fourth largest city. It is at the confluence of the Sacramento River and the American River in the northern portion of California’s expansive Central Valley. Due to the city’s high vulnerability to floods, much of the land to the west of the city is permanently reserved for a vast flood control basin. There are some good spots for running in Sacramento, focused on routes along the water, and some pleasant parks and residential areas downtown.

The best places to run in Sacramento are paths along the American River, several centrally located parks, our ‘runseeing’ tour of the Capitol,  some of the areas around UC David, and a taste of some of the farmland near town.

Runners should note that summers in Sacramento can be quite hot. 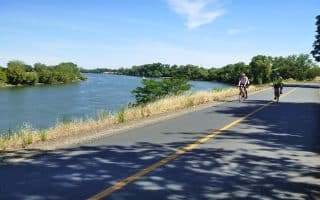 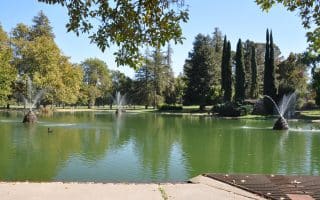 This loop runs past vast gardens and picnic areas, around the William Land Golf Course, through several baseball fields, and by the famous Sacramento Zoo.
Explore 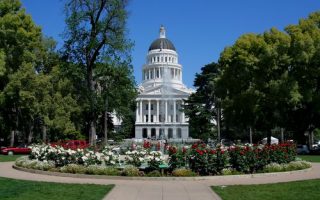 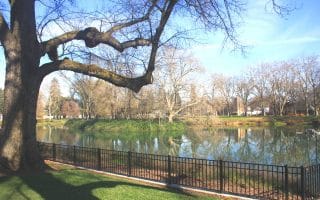 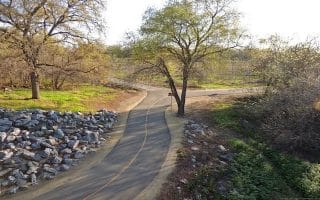 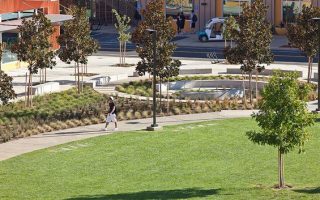 Multi-Use Trails | Parks | Rails-to-Trails
Davis, CA is a well-known suburb of Sacramento and a great college town. A great network of neighborhood greenways has made the area popular for running, walking, and biking.
Explore 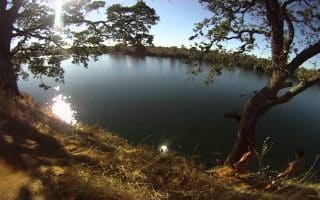 Along the Water | Hilly | Multi-Use Trails | Lake Loops
Folsom is a beautiful suburb about 25 miles northeast of Sacramento. Lake Natoma is one of the iconic places to run in Folsom. This 11.8 mile loop is moderately trafficked, and features beautiful wild flowers.
Explore

Sacramento is known for its Mediterranean climate, which is characterized by damp to wet, yet mild winters, and hot, dry summers. Temperatures range from 46.4 degrees F in December, to 75.5 degrees F in July. October through April is generally known as the “wet season.”

Known as the “delta breeze,” the summer heat is often moderated by a sea breeze which comes through the Sacramento-San Joaquin River Delta from the San Francisco Bay. 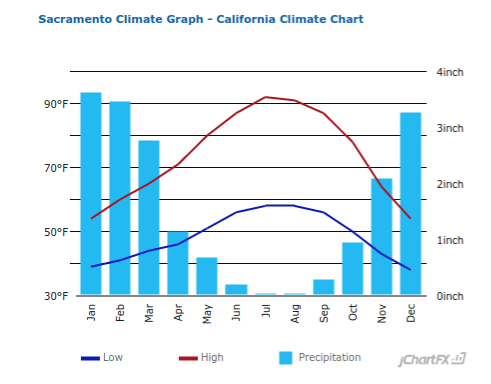 Sacramento has a fairly compact downtown, with numerous places to stay. The nice thing about staying downtown, is that nearly all of the routes are accessible on foot. While you may want to call a quick cab, depending on what part of the downtown area you’re staying in, the only significant public transportation you’ll be taking is back from the Sacramento Northern Bike Trail route. 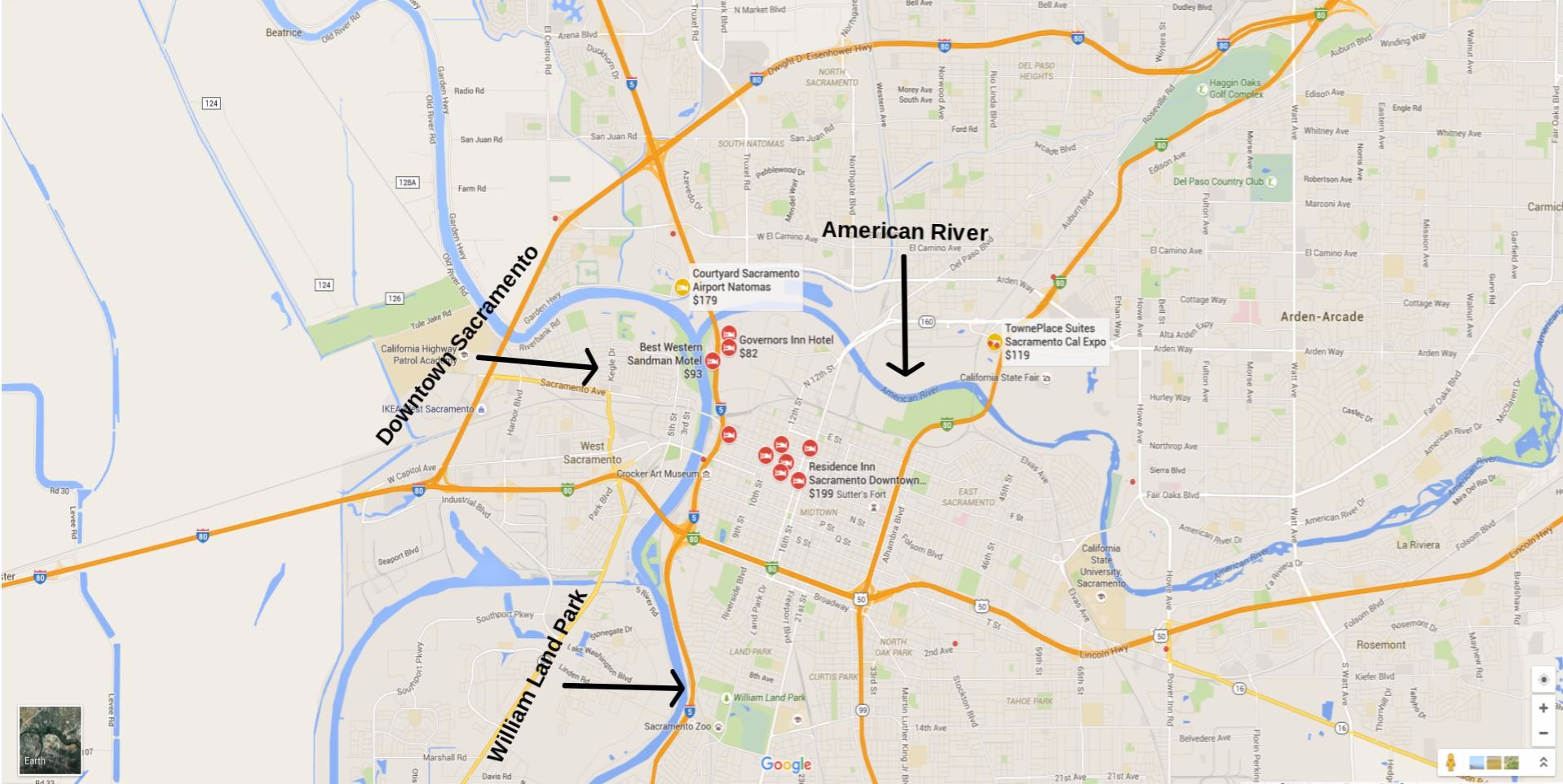 The Color Run is the world’s first COLOR 5k event. Founded in March 201, this event promotes healthiness and happiness by bringing the community together to participate in the “Happiest 5k on the Planet.”

Birthday Run – Sacramento.  This super fun “birthday” run is a 5k trek with lights, lasers, party hats and lots of wonderful surprises! A great running event to attend with family or friends.

This event offers both 5k & 10k routes along the river. It is a flat, fast course designed with PRs and scenic river views in mind.