Great Runs had the privilege of spending two weeks in Tuscany this past May. It was mainly a bike trip, which doubles as an efficient way to scout fantastic running routes. But we also did plenty of running, hiking, and walking. The plentiful eating was justified by 300 miles & 40,000 feet of climbing on a gravel bike over 10 days.

May is a fantastic time of year to go to Tuscany. The hillsides are deliciously green, the flowers are gorgeous, the weather warm but not yet hot, and it’s not peak tourist season. The map below shows the itinerary, and below that are some of our Tuscany running/traveling observations.

Here are a few tips for running & traveling in Tuscany: 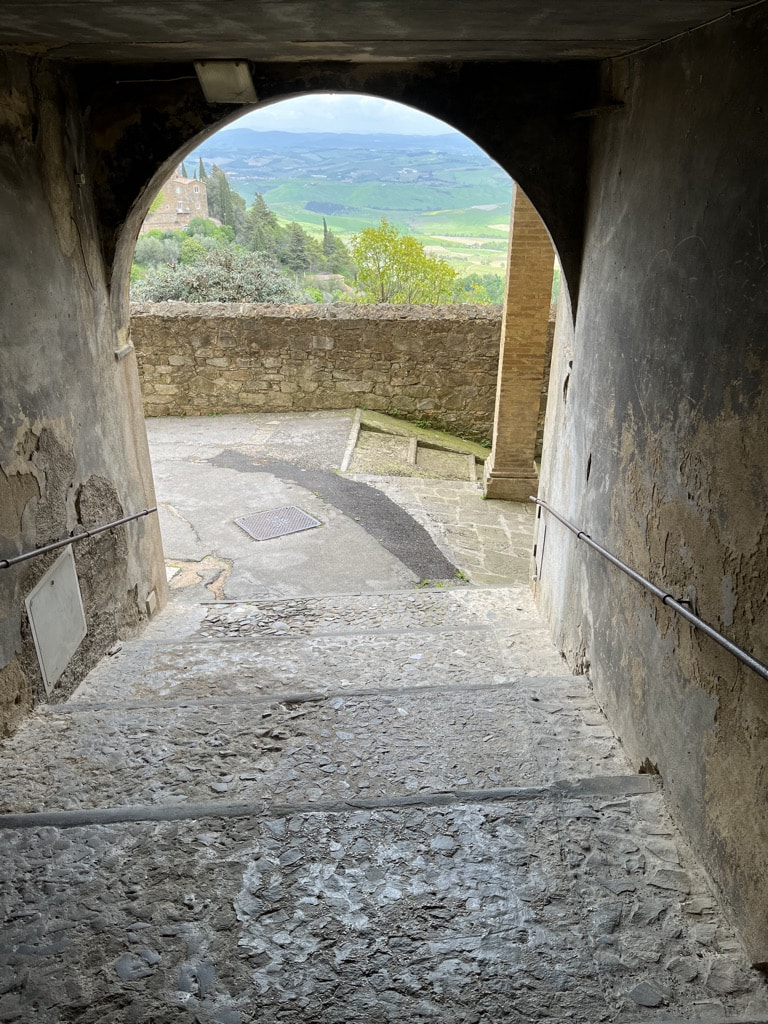 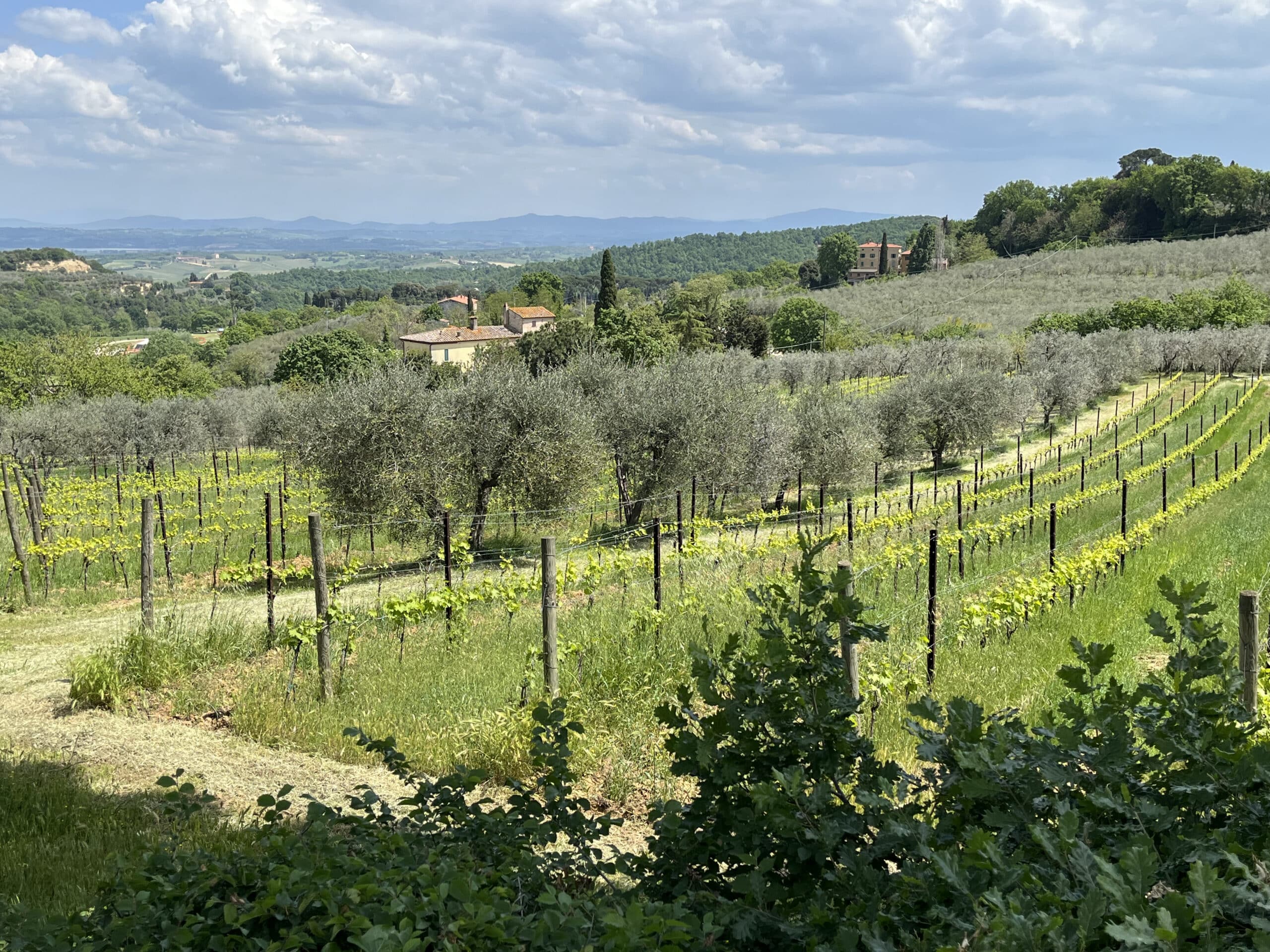 We also spent three days working our way down the coast toward Rome. A few tips for the coastal section:

A final pro running tip: If you’re hoping to get a run in before catching a flight out of Rome, there are seafront promenades and runnable beaches in Fiumicino and Ostia, which are located ten minutes from the airport.

What Did You Think of This Story?