April 26, 2022 is the bicentennial of the birth of Frederick Law Olmsted, the famous landscape architect. While Olmsted might be most famous for Central Park in New York, he and his firm designed many other well-known parks, residential neighborhoods, university campuses, and famous estates. They even played a role in several National parks, including the National Mall & Memorials in Washington, D.C. , Acadia National Park & Yosemite National Park. 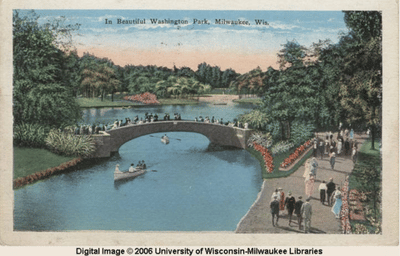 Every day, millions of runners enjoy and experience the beautiful places Olmsted designed. And, Olmsted’s human-centered design principles influence so many other places we get to enjoy every day.

In honor of this special day, we’ve created an ‘Olmsted’ category, which includes 70+ routes in places he and his firm designed.

What Did You Think of This Story?