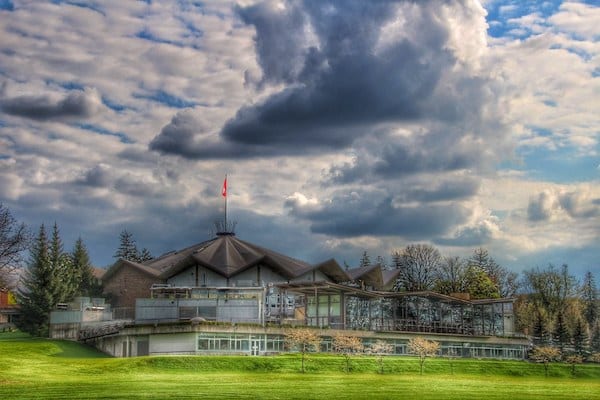 Stratford, Ontario is a popular visitor destination, known for its annual Stratford Theater Festival, which runs from May to October. Our recommendations on the best places to run in Stratford:

Avon River Run. 6.7 km (4.2 miles). The signature run in Stratford is in the paths and parks along the Avon River and around Lake Victoria. Start at City Hall, and run down to the river. Head east on the paths paralleling Lakeshore Drive, do a loop of Queen’s Park, with its gardens and Festival Hall. Cross over to the north side, looping back along William St., which has some nice homes and water views. Run through the Shakespeare Gardens.

Residential Streets. This city of 30,000 has some pleasant residential streets right downtown. It’s 1 km along Downie St. between the train station and the river, passing Shakespeare Park and the Avon Theater. The tree-lined streets east of Downie are decent for running, featuring sidewalks and some nicer homes.

Farm Roads. Stratford is a small city. Just outside of town, you’ll find long, traffic-free farm roads, laid out in a grid pattern. The roads north or south of Highway 8 stretch for many km, passing by the area’s farms. Great for a long, flat, easy run. Note: exposed, and can be icy in winter.