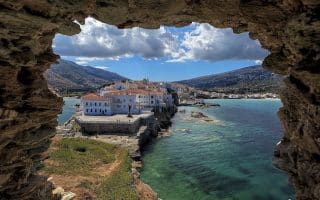 Along the Water | By the Beach | Hilly
A few spots for waterfront running on this hilly island: Best option is in the town of Andros, but there are also some nice sections in Mpatsi, and between Gavrio and Kipri.
Explore 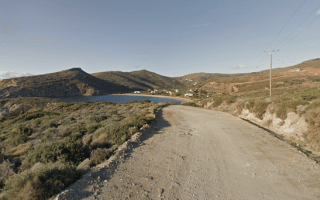 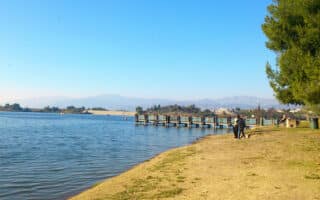 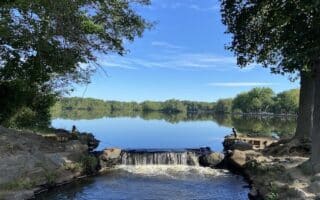 Along the Water | Multi-Use Trails | Parks | Lake Loops
A multi-use path passing through three parks and around two lakes in Babylon: Belmont Lake State Park, Southards Pond Park, and Argyle Park. The full out and back route is 8 miles, including the lake loops. Mainly wooded, with some water views.
Explore 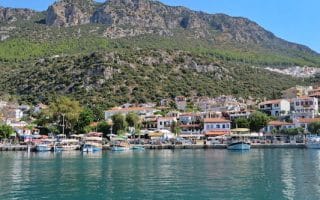 Along the Water | Great Views | Hilly
Scenic waterfront running in Kaş, a seaside town that occupies the site of ancient Antiphellos. The hilly peninsula loop, which features great sea views, is popular with runners. Can also run for 5-6 km west on the main waterfront road.
Explore 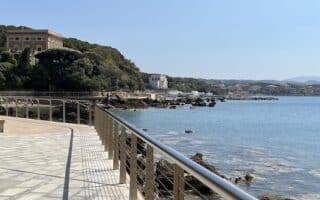 Along the Water | Great Views | Estates and Castles | Seaside Promenades
Castiglioncello is a bucolic coastal Tuscan town and is a particularly nice spot for a run. One can put together a route combining the grounds of Castello Pasquini, a 3.5 km seafront promenade, and some pleasantly shaded parks.
Explore 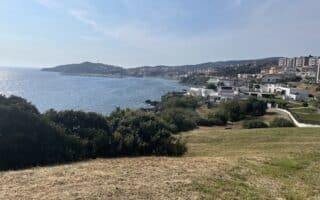 Along the Water | Great Views | Historic / Tourist
Easy trail running on the Promontory Trails atop the cliff on the ancient Via Dei Cavalleggeri road, affording great views of the sea below. Can also run the trails in the Archaeological Park in Populonia, or our mapped waterfront route in Piombino.
Explore 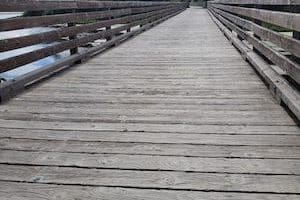 Multi-Use Trails | Near Airport
A 9.2 km loop on a paved multi-use path around the perimeter of Victoria International Airport. Nice views of Patricia Bay at the northwest end. Connect to Lochside Dr. for a longer run.
Explore 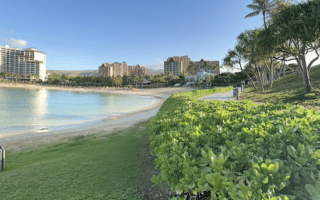 Along the Water | By the Beach | Multi-Use Trails
At the southwestern end of Oahu near Kapolei, there's a a concrete paved large sidewalk linking several beachfront resorts in Ko'Olina, and passing four man-made lagoons. Nice views, and a great 5k out and back run!
Explore