No Thanks
Tallinn, Estonia 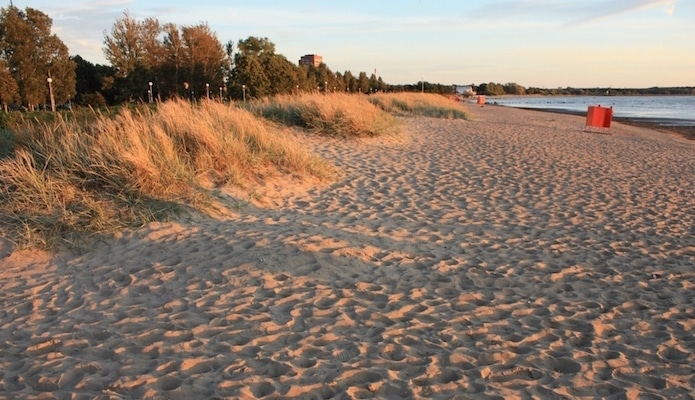 On the marshy west side of the Tallinn Bay, the Pelguranna Path is a paved and dirt 6 km one-way from Meeruse Sadam (7km west of downtown) to Võrgukuuride kivi. At some points, the path is not in the best of conditions, but with the lush green forests, sandy beaches, and killer coastal views along the way, you won’t feel much need to look at the ground. Most recreational users of the path tend to congregate around Stroomi Rand beach and the neighboring park, but towards the south side of the trail, you’ll likely have lots of space to yourself. This west-facing run is especially nice around sunset — you can even drop down to Stroomi Rand for some sand running, which is particularly good at low tide.

The run to Pirita, the neighborhood to the northeast of Tallinn, is notable for its great views... more...