No Thanks
Trinidad and Tobago 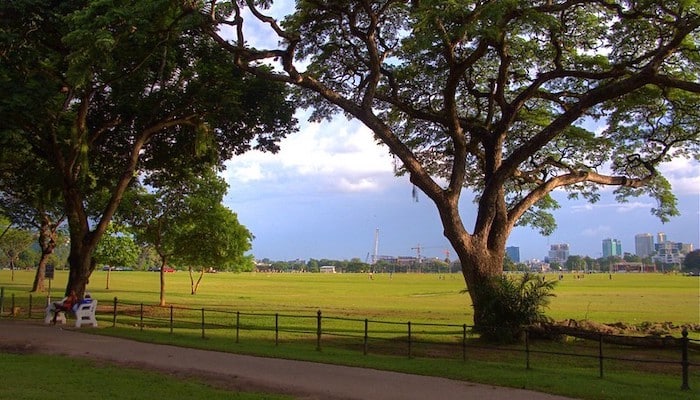 Queen’s Park is Trinidad’s top running spot, located at the center of Port of Spain. There are several grass and dirt tracks cutting through the center of the park, but the sidewalks bordering this large green space are also pleasant. Runners will bypass homes with striking colonial architecture, Stollmeyer’s Castle, The Royal Botanic Gardens, and the National Academy for Performing Arts on this tour of Trinidad’s capital. A loop on the roads around the perimeter of the park is just short of 4 km. Take Queen’s Park West west to the roundabout, then turn RIGHT on Maraval Road. Turn RIGHT on Circular Road, which becomes Queen’s Park East, then take a final RIGHT to return to the park.

All Trinidad and Tobago Routes