No Thanks
Turks and Caicos 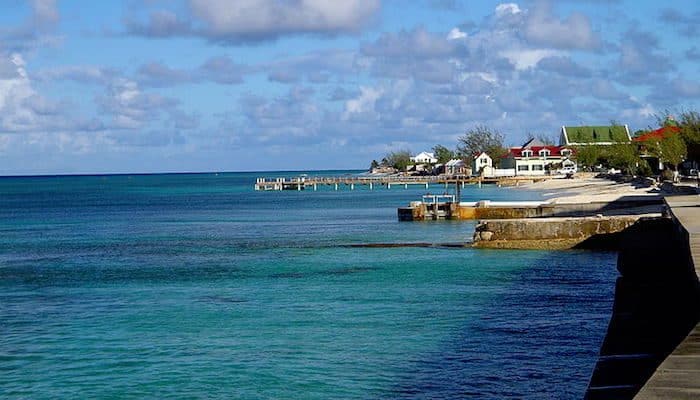 Though a small island, Grand Turk and its downtown Cockburntown area are a popular stop for cruise ships. There are a couple of runs here, which can be combined or run separately, depending on your desired distance. The first is the waterfront area, including West Road, Front Street, and Duke Street (about 2.5 km). The other is Lighthouse Road, which curves around the east end of the island and heads north up to the historic Grand Turk Lighthouse for a total of about 5 km one way. The dirt road doesn’t have much of a shoulder, but there is little traffic, and it is flat enough that runners can step aside for cars. Lighthouse Road MAP.

All Turks and Caicos Routes