No Thanks
Wichita, KS 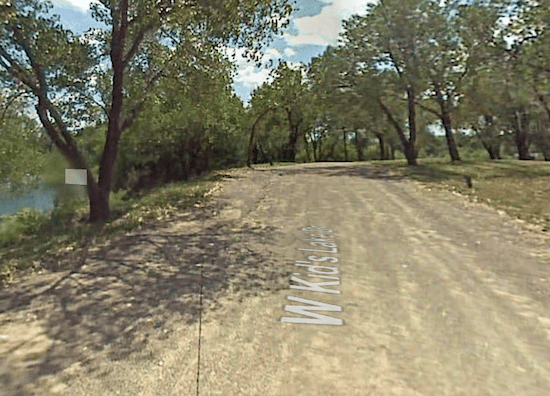 This large park in northwest Wichita includes four lakes, field and forestland, and paths. Running is popular on the 4+ miles of asphalt paths encircling Sedgwick at all times of the year — this park is usually one of the first to be cleared of ice and snow. The north entrance of the park sits between West 21st Street and North Shore Drive. There is another entrance available in the south at 13th Street and North Shore Drive. From either entrance, there’s a path around the perimeter of the park that is about 4 miles. Runners can bolster the distance with some extra mileage on the interior paths of the park along Big Slough and the lakes. It’s ~1 mile north-south in the park. Water fountains and restrooms are available along the way.

Wide, paved multi-use path stretching for 10 miles along the banks of the mighty Arkansas River through... more...