No Thanks
Bakersfield, CA 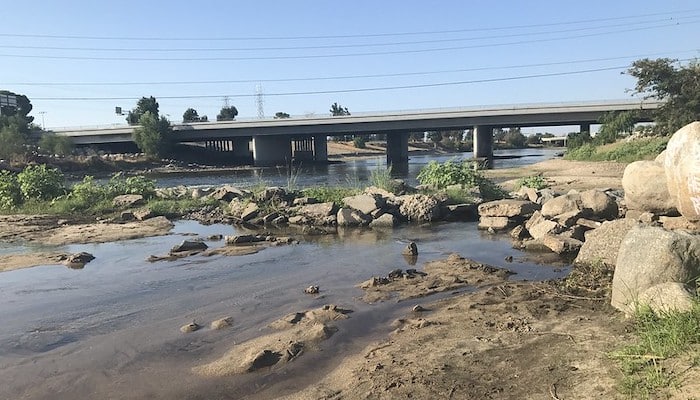 The best places for running in Bakersfield are the lengthy paved paths along the Kern River, which total about 20 miles. From the center of Bakersfield, the trail goes for ~15 miles south and ~5 miles north. Some sections are prettier than others, and some sections of the path are a bit away from the river, which is narrow in places and can be dry depending on the season.

Runners can hop on the path at any point, but some popular starting points include The Park at River Walk, Yokuts Park, and Panorama Park. On the west end, the trail begins off S. Enos Lane. On the east end, the trail ends near Alfred Harrell Highway. There is a continuous paved bike lane, but at several points along the trail there are parallel dirt or gravel jogging paths. The Park at Riverwalk is one of the best points to form a loop — runners can explore other cement trails around the lake of the fitness trail across the river in Aera Park in combination with the main bike path.

Hart Park and Other Area Options

Hart Park, on the far northeast outskirts of the city, has a diversity of running options. There... more...