No Thanks
Bonn, Germany 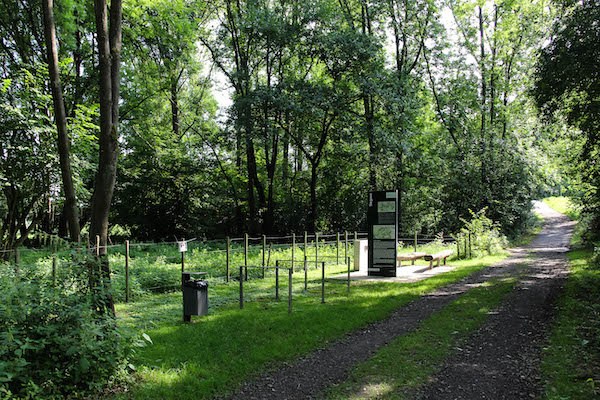 The Siegaue Nature Preserve is an estuary and wetlands area along the east bank of the Rhine River, not far from central Bonn. It’s a lovely spot for a run, featuring a nice variety: paved and gravel paths around wetlands and farmland, with some sections along the river, and some wooded areas. There are signposts with maps near entry points.

We’ve mapped a route incorporating the main paths of the preserve. In all, it’s about 13 km — do as much as you like! We start in the parking lot, and do a 5k out and back to Siegmündung, the end of the estuary. Then, follow the path northeast, mostly along the Sieg River, as fare as Siegaue Meindorf. It’s up to 3.7 km to the end of the path near the highway.

The signature run in Bonn is to explore the paths and parks along the Rhine River. There... more...