No Thanks
Bordeaux, France

Good Streets and Neighborhoods for Running 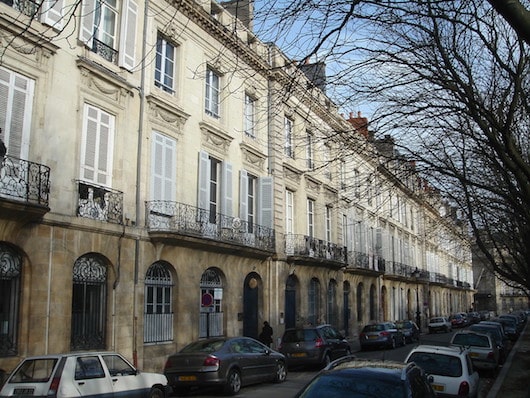 Most of our routes for Bordeaux center on the river paths, parks, and sights of Old Bordeaux. Here are some additional recommendations for the area, that can be added to other routes or used to create your own.

Good Running Streets. There are some longer, wide streets that make for good running in central Bordeaux, as they feature wide sidewalks/bike paths and also pass some of the city’s main sites. Some favorite are: Rue Verdun and Rue Fondaudège (both near the Jardin Public), Cours Georges Clemenceau, Rue Ste-Catherine (1.4 km pedestrian mall), Av. Victor Hugo.