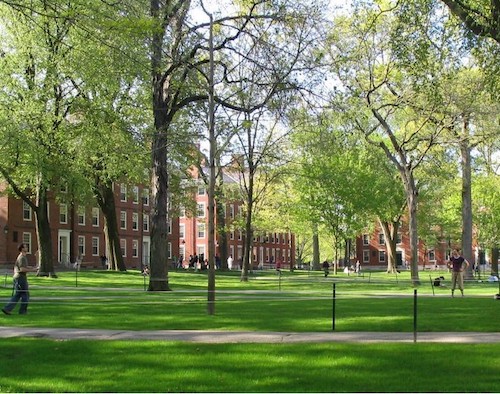 Two of the most famous universities in the world are also popular visitor destinations. We’ve designed a ‘running’ tour of both campuses, which are 2 miles apart and are linked by either neighborhood streets or the Charles River Paths (Cambridge side). Harvard University is set on the Charles right in Harvard Square, while MIT is in Kendall Square, which is also home to many tech and life sciences companies. The whole tour is about 8 miles, although one can certainly choose specific segments. Another option: Harvard and MIT are two stops apart on the ‘Red Line’ (subway).

For tradition’ sake, we start the route at Harvard Stadium, where you can choose the option of a jaunt up the famous stadium stairs or around the gorgeous athletic fields and track (all publicly accessible). Then take a quick jaunt around the quad of the Harvard Business School. Head back, crossing the Charles River on the Anderson Bridge, and then bang a quick left for a short scoot through JFK Park to the Kennedy School of Government. Take Brattle St. into Harvard Square, and enter the main gates of Harvard. Do a little loop of the Harvard Yard (statue, Widener Library, historic buildings), and then cross Cambridge St. to do a short loop around the quad housing the Science Center and Law School. 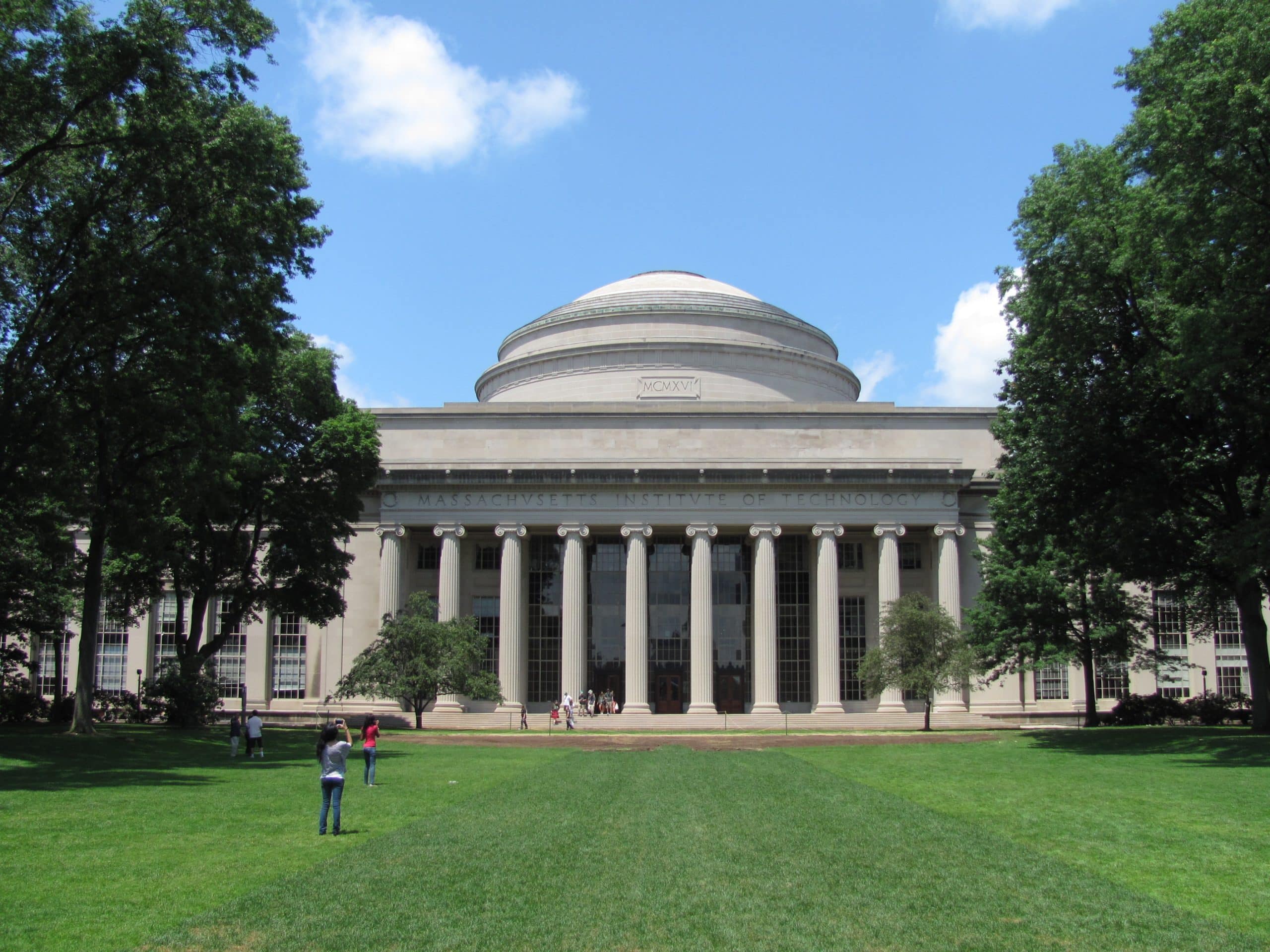 The next section connects Harvard to MIT — the way out uses neighborhood streets (alternative: river paths): Broadway heading east, LEFT on Trowbridge, LEFT on Harvard St., RIGHT on Prospect St. to Massachusetts Ave. (Route 2A), passing numerous stores and restaurants in Central Square, then ending up at the MIT Campus. This campus is not as bucolic or connected at Harvard, but it’s still worth it to do a jaunt around the main quad between Mass. Ave. and Ames St., or even a walk through the 1 mile long ‘Infinite Corridor‘. For the return back to Harvard, we suggest taking the Charles River path along Memorial Drive (good access at Ames St./MIT Sailing Pavillion). It’s about 2 miles back, with numerous bridge options to cross to the Boston side.