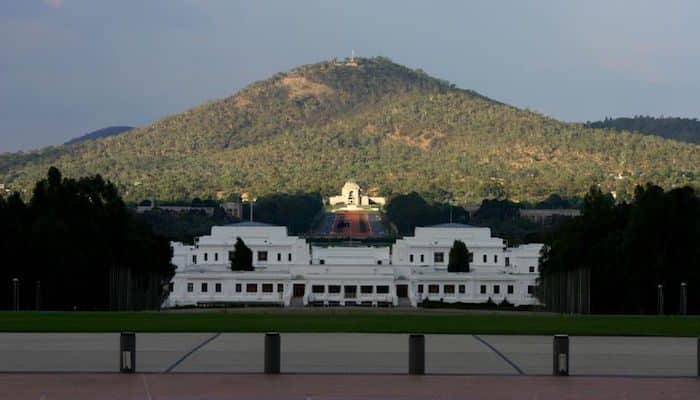 Mount Ainslie is an 843 meter hill which serves as the focal point for the Canberra Nature Park in the northeastern corner of the city. While it’s possible to run the drive up to the lookout for a hill training run, a popular 12k route is the loop around the base of the hill. The path is mostly dirt, but it’s wide, flat, and well maintained — so it’s not exactly trail running. A good starting point is the Australian War Memorial at the end of Anzac Park. Busses drop off along Limestone and Fairbairn Aves. From the Treloar Crescent, you can head out through Remembrance Nature Park and follow the path north. Near the Ainslie Transfer Station, at the end of Phillip Ave, the path bends back east for a while before taking a sharp righthand turn back south towards the Memorial. The path is pleasant and rolling, without much significant elevation gain, but it’s also sheltered from sun and wind, so it’s a good place to get a longer run in when the weather won’t cooperate!