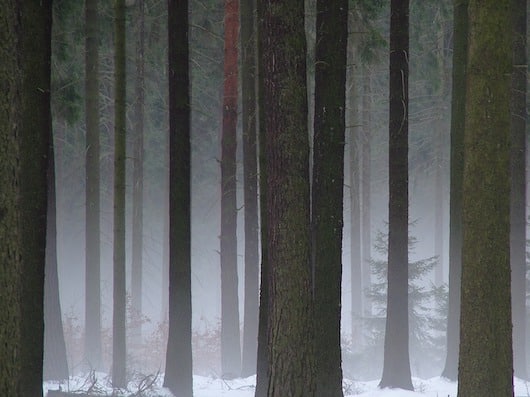 Dresden Heath (Dresdner Heide) is a huge, urban forest right in the city of Dresden, on the north side of the river. Runners will love exploring the paths of this 6,133 hectare area. There are gentler, park-like trails, and some remote sections further north with more rugged terrain. Trail runners will also delight here. Most of the terrain is wooded.

There are too many paths to design a specific route here, and an online trail map seems to be lacking. But when you arrive at the forest, there are map posts and well waymarked paths (this is Germany…). The more developed, less rugged section is in the southern part of the Heath, near the Military Museum. You can start at the Army Memorial Park and explore trails along the Prießnitz River. Just east of there are many km of interweaving trails to explore at your delight.

At the eastern end, there are trails and more open, park-like terrain in Albertpark, where you could combine with Lingnerpark and even some of the Elbe River paths.

It's worth the 1/2 hour drive or 45-minute bus ride to run the spectacular, park-like grounds of... more...