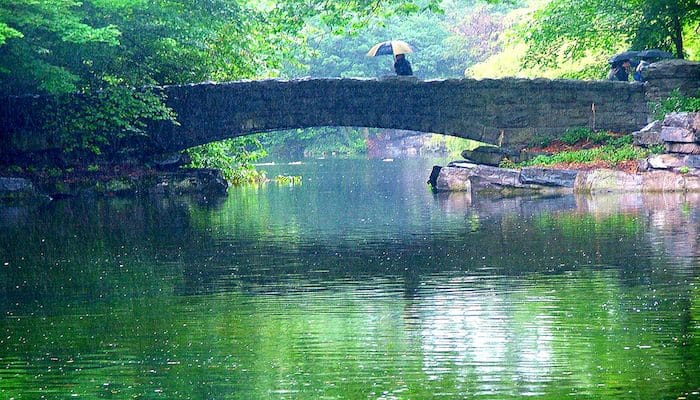 This Dublin ‘Runseeing Tour’ includes the largest park in central Dublin and other key sites such as Temple Bar, Trinity College by the Book of Kells, several museums, and Bride St. For another tour of Dublin sites, see our Street Art Tour.

Start at St. Stephen’s Green —  is the largest park in central Dublin and one of three Georgian garden squares designed by William Shepard. It is beautifully designed, with a lovely wide perimeter path perfect for runners, and ten states, including that of James Joyce. There are hotels nearby and the green is adjacent to Grafton Street, which is one of London’s main shopping streets. It is 0.7 miles around the perimeter paths and 0.8 miles around the perimeter roads. You can certainly do a few laps around there (best early). We’ve also designed a larger tour, which starts at Temple Bar, running through the paths of Trinity College by the Book of Kells, by the several national Museums of Ireland and through Merrion Square (also closed evenings). Then do the perimeter of Stephen’s Green, spilling out onto Bride St. The final mile takes returns along Bride St., enjoying views of St. Patrick’s Cathedral, Christchuch Cathedral, and Dublin Castle and the River Liffey paths. Extend the run with some kilometers along the Grand Canal path, paralleling the R111.