No Thanks
Fort Wayne, IN 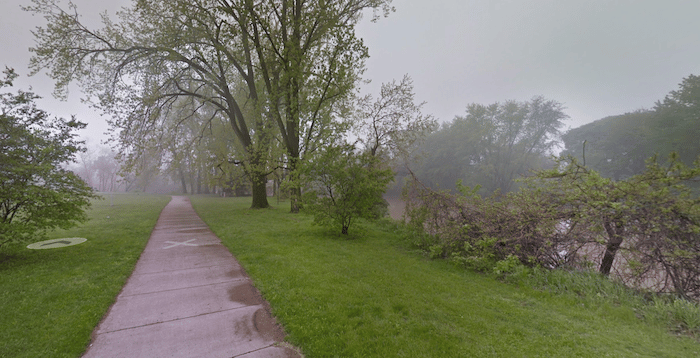 A good downtown start point is on E Superior St. at Friemann Square, next to the Fort Wayne Museum of Art. Take the Spy Run Ave. bridge to the Old Fort, then run along the north side of St. Marys River. Cross the Wells St. Bridge into Promenade Park, and then run the trails of Headwaters Park.

Add-Ons: Continue south of the Wells St. Bridge into Bloomingdale Park. Also, additional trails in Lawton Park, and of course more running on the Rivergreenway.

The Rivergreenway linear park is the heart of running in Fort Wayne, with 25+ miles of paved... more...

All Fort Wayne, IN Routes
wpDiscuz