No Thanks
Gothenburg, Sweden 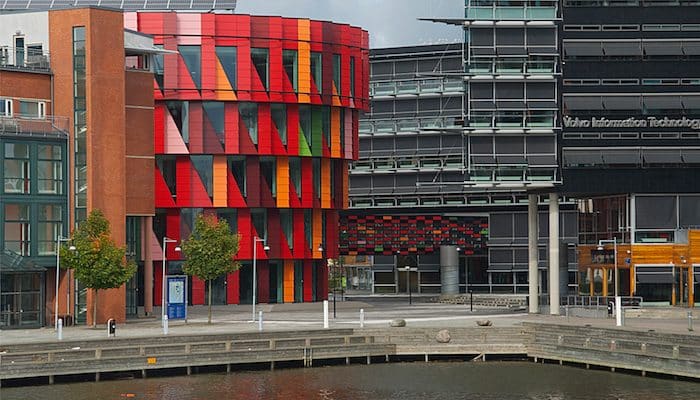 Just across the river from downtown Gothenburg, the Lindholmen district is more of a ferry port than a residential neighborhood, but it’s one of Gothenburg’s fastest growing centers of media, arts, and academia. Plus, the paths along the docks and piers here make for a nice spot to run along the water, and are generally less busy than the Göta Älv paths and downtown. The route utilizes the Lindholmsallen Path through the center of the district, then wraps around the waterfront paths where you can watch the ferries come and go before returning via the Lindholmen Sc ience Park. Our loop is 3 km, and 6 km, if you cross over and run the Eriksberg waterfront.

For a longer route, cross over to Eriksberg on the bike path and enjoy another 1.5 km along the Eriksberg waterfront. Or, explore the streets of this ever-changing neighborhood.