No Thanks
Ibiza, Spain 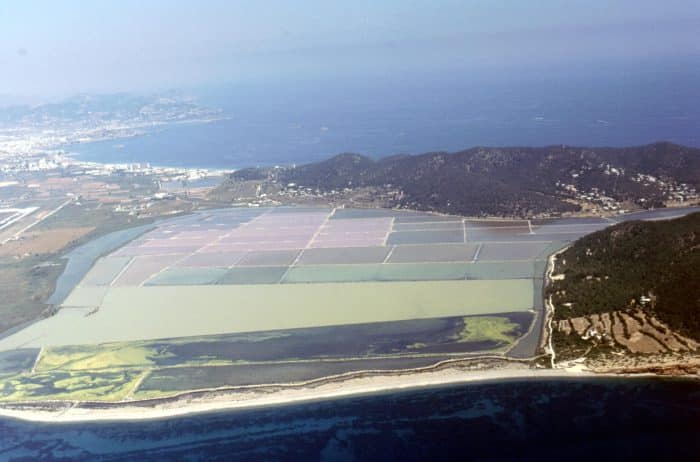 A UNESCO World Heritage site located 7 km soth of Ibiza, Ses Salinas is a series of impressive salt flats situated between the Islands of Ibiza and Formentera. A National Park of 1,786 hectares features paths that include salt flats, beaches, wetlands, dunes and forests. Ses Salines beach is a popular spot within this area. There are numerous paths and small roads in the park that make for a scenic run. It’s difficult to map a specific route, but here are a few suggestions:

A scenic and fairly flat opportunity for some trail running on the southern part of Ibiza, out... more...