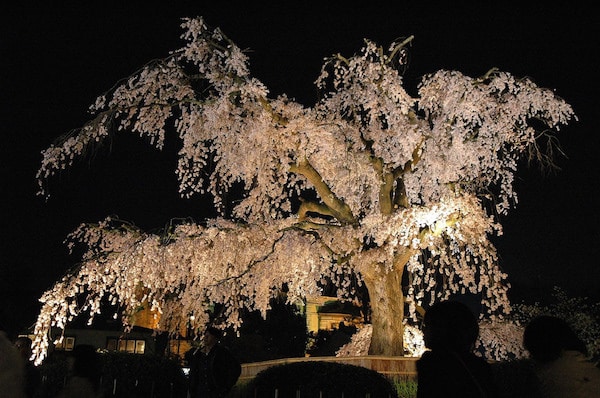 This is a pleasant urban park, tucked up against the base of the Higashiyama Mountain, sandwiched between Yasaka-jinja Shrine to the south and Chion-in Temple to the north. There are lovely paths heading by numerous shrines, and some small ponds. One can put together a couple of km of running in this park, so it’s good to combine with the paths of the Kamo river just to the east, or the Imperial Palace Kyoto Gyoen, about 3 km to the northeast.

The park is also known as Kyoto’s capital of cherry blossoms. It gets crowded during that time, so best to go early if planning on running. The park’s star attraction is a weeping cherry tree which becomes lit up at night.