No Thanks
Lahore, Pakistan 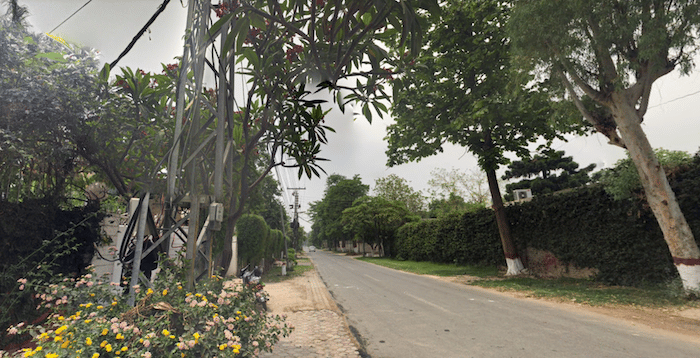 Operated as an independent municipality, Lahore Cantonment is an upscale neighborhood in the southeast part of Lahore. Featuring colonial-era buildings and leafy streets, the Cantonment is one of the few sections of Lahore that are suitable for road running. We suggest creating your own route in this area, which sits between Fortress Stadium to the North and the DHA Graveyard to the south, and east of Academy Rd.

One of the preferred sections of the Cantonment is Cavalry Ground, which is also closest to the center of Lahore. Use Masood Anwari Road as the anchor.

Our 'runseeing' tour of Lahore's Walled City, which is bound by Circular Rd. The most runnable section... more...

One of the better opportunities for a pleasant, off-road green space run in Lahore is to combine... more...