No Thanks
Limerick, Ireland 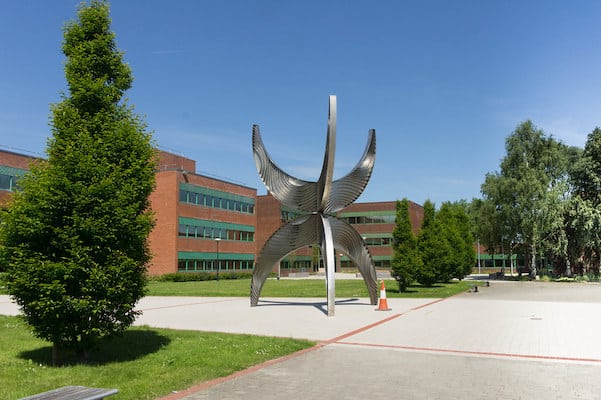 There’s some fine running around the modern, riverside campus of the University of Limerick and the Castleroy neighborhood, located 5 km east of the city centre. We’ve mapped a route to use as a guideline to create your own route. There are numerous walking paths, athletic fields, and a pastoral feel on the north side of the river.

Starting at the Visitor’s Information Centre next to the Glucksman Library, start with a loop around the main academic quad, headed west to the Business School and then passing by the University Concert Hall. Then head east to the Atlhletic Fields, which include a terrific 400m running track next to the Conference Center. Then head toward the river, passing the Pess Building, and run west along the River Shannon path, crossing the pedestrian Living Bridge to the north side of the river, where there are several student villages, the Medical School, and additional fields (pitches). Enjoy the pleasant roads and paths here, including a 1 km jaunt out to Derryduff on a quiet country lane. Return via Dromroe Village and the pedestrian bridge over the river.

Add-Ons: Additional paths along the Shannon & Mulkear Rivers. Also, can run on the pastoral, traffic-free roads and lanes north of Derryduff. There are also running/cycle paths in the Castleroy neighborhood along Dublin Rd. (busy) and Plassey Park Rd.

Long Run: Can access the University of Limerick from the City Centre, talking the City Canal paths for 1.5 km to the Kevin Hannan footbridge, and then the path along the River Shannon east for 2 km.

Parkrun Saturdays 9am from the University of Limerick Boathouse.