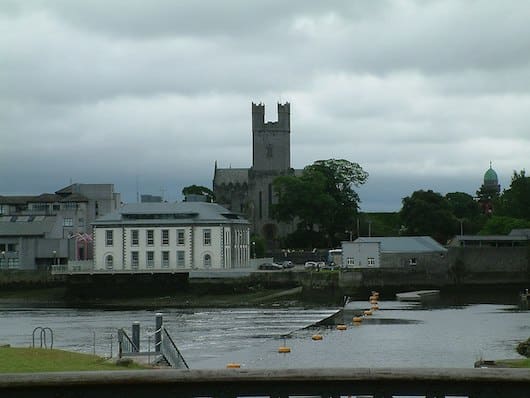 Limerick, located in Limerick County the western part of Ireland, is the island’s fourth most populous city. The city lies on the River Shannon, with the historic core of the city located on King’s Island, which is bounded by the Shannon and Abbey Rivers. Limerick has received a much-needed revamp in recent years. New and improved quays and riverside walks are great for running in Limerick.

A great way to get oriented is our ‘runseeing‘ tour, which features King’s Island, three bridges, riverfront paths, and Limerick’s medieval quarter. The best places to run in Limerick are on the 13+ km of paths on the River Shannon, which we’ve divided into central and northern sections. The 3 km of paths along the City Canal make for a quickie loop or a good connection to other routes. There’s nice running around the campus and nearby fields of the University of Limerick. We’ve also got two destination runs: the 40 km Limerick Greenway (closest point to Limerick is Rathkeale), and Curragh Chase Forest Park.

For more extensive trail running options, this Limerick on Foot guide is a good resource.

Some of our favorite runs in Limerick, Ireland 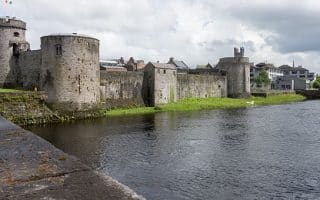 This 'Runseeing' Tour of Limerick hits the historic and commercial highlights of Limerick, including the city centre, King John's Castle, and historic boardwalks along the River Shannon through the Medieval Quarter.
Explore

Of the ~13 km of paths along the River Shannon in Limerick, this route is focused on the ~4 km central section between Parteen Railway Bridge and Barrington's Pier. River views, wetlands, & parks!
Explore 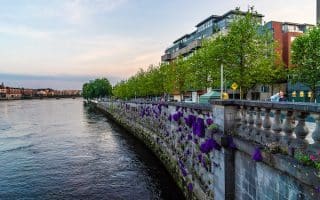 This route is focused on the ~9 km of paths north and east of Limerick. Includes Shannon Fields, University of Limerick fields, remains of two castles, and a 1.5 km section along the River Mulkear.
Explore 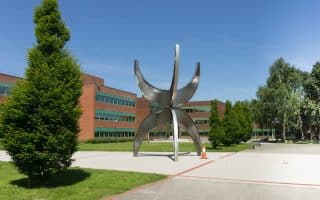 Fine running around the modern, riverside campus of the University of Limerick and the Castleroy neighborhood, located 5 km east of the city centre. Walking paths, athletic fields, and a more pastoral feel on the north side of the river.
Explore 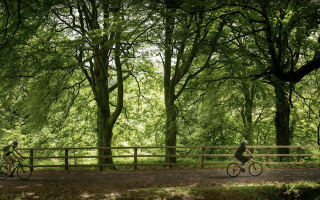 A great destination run and a good option to get rack up some miles in the scenic countryside! Choose a section of the paved multi-use path that runs for 40 km from Rathkeale (1/2 hr. from Limerick) to Abbeyfeale.
Explore 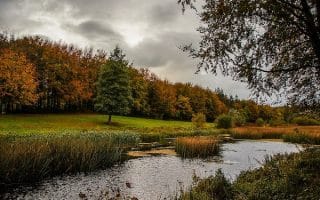 Pleasant running in this planned landscape of the former home of the de Vere family featuring 300 hectares of rolling parkland, trails, mixed woodland, lakes, and an arboretum. 1/2 hour west of Limerick.
Explore

This route is focused on the ~9 km of paths north and east of Limerick. Includes Shannon Fields, University of Limerick fields, remains of two castles, and a 1.5 km section along the River Mulkear.
Explore

Runners should plan for Galway’s weather, which can be damp and cool at any time of year. Also note the long summer days! 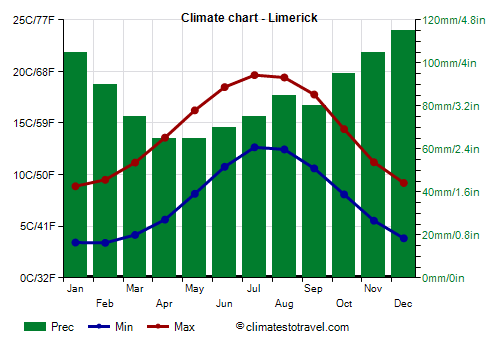 Good selection of hotels in or near the historic centre on the south side of the Shannon River, providing out-your-door access to our favourite running routes in Limerick.

There are no running-specific stores, but there are several outlets of Intersport Elverys, Sports Direct, & Lifestyle Sports in the Limerick area.

Parkrun Saturdays 9am from the University of Limerick Boathouse.

Running Calendar Ireland is a terrific resource for events in Limerick and elsewhere on the island.