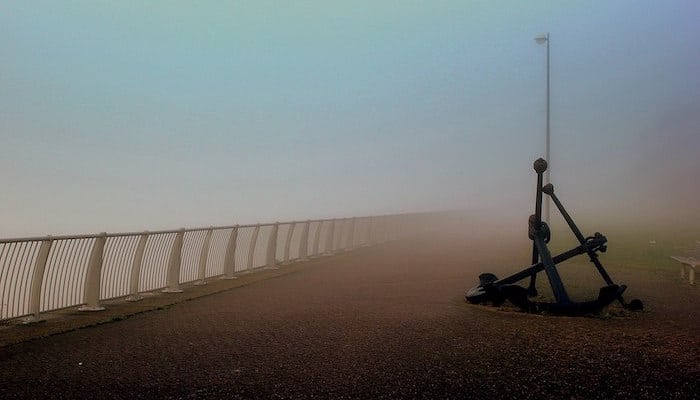 There’s nearly 16 km of running along waterfront paths south of Brunswick Dock. The best choice for a longer off-road run in Liverpool is the Otterspool Promenade, which runs along the River Mersey for up to 6 km one-way between Brunswick Dock and Grassendale. There are great views of the River Mersey along this dedicated waterfront path. The northern end of the path is at Brunswick Dock, where runners can add with our Royal Albert Dock route. Another good access point is at the Otterspool Promenade Park near Aigburth Station. This lively park has sculptures, fields, and other paths to choose from. The path can also be picked up as far south as the Grassendale Esplanade. BONUS: Lit at night!

With a quick detour, runners can add more waterfront mileage at the Speke and Garston Coastal Reserve. This gravel and grass pathway stretches for 9.5 km along the riverside, but is narrower and more rugged south of the airport.

For even more riverfront running, a paved path runs along the water for 2 miles between Pickering Pasture (2 miles south of the southern end of the Speke and Garston Coastal Reserve path) and St. Helen’s Canal at West Bank.