Our Guide to the best places to run in Bursa 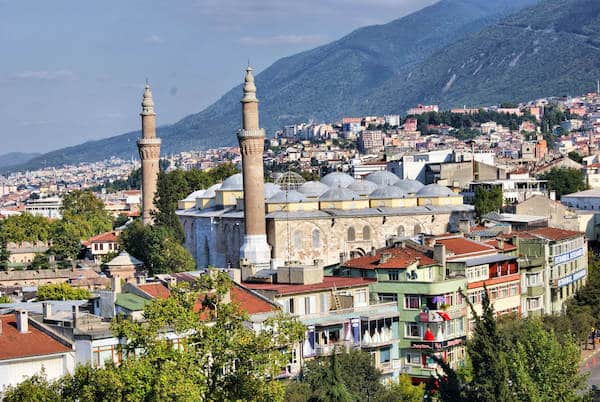 Bursa is the the fourth largest city in Turkey, known for its greenery and Ottman-era architecture. The city’s setting is dramatic, bordering a fertile plain with Mount Uludağ towering over it and richly varied forests in the surrounding region. The  best options for running in Bursa are in the city’s numerous parks and gardens. There are good options for trail running in the nearby forests and mountains.

A good way to get oriented in Bursa is to take our ‘runseeing‘ tour, where you can use the Atatürk Caddesi (road) to see many of the main sites. The Reşat Oyal Culture Park is nearby and one of the best places to run in Bursa. Other nice, green options are the Botanical Park and Hüdavendigar & Mihrapli parks. West of the city, Atatürk City Forest is a good spot for a shaded, easier trail run. For a destination run, head to Uludağ National Park, which has gorgeous scenery and trail running options for all abilities.

For transport, there’s a good subway system in central Bursa, accessing most of our routes. Notes: outside of outside of our designated running routes, the streets are crowded and not great for running. The air in Bursa can be poor and it’s quite hot in summer.

Some of our favorite runs in Bursa, Turkey 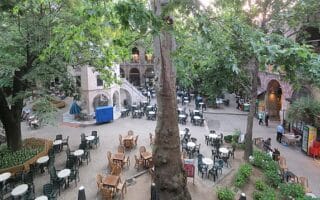 Parks
The best spot for a run in central Bursa is along the paths through Reşat Oyal Culture Park. Enjoy the 1.5 km path, do a couple of laps around the running track, and then cross over to Merinos Kültür Park for a nice 1 km loop around the perimeter.
Explore 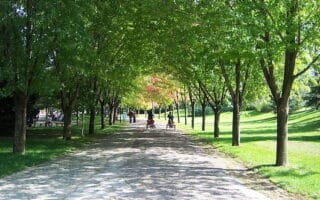 Parks | Arboretum/Botanical Garden
A lovely oasis for a run in the north part of Bursa, with 3-4 km of paths through a pleasantly landscaped botanical garden. There's a large variety of trees and plants.
Explore 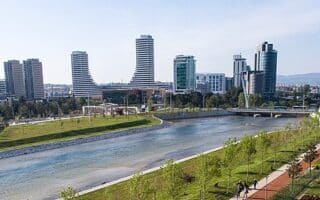 Along the Water | Parks
Hüdavendigar Park, located in the western part of Bursa, features paths around gardens, athletic fields, and on both sides of a river. One can put together a run of 6 km if combined with the waterfront Mihraplı Park.
Explore 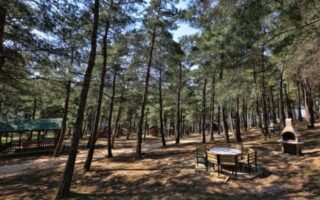 Great Views | Hilly | Trail Running
370-acre hilltop park 10 km west of Bursa is a good spot for some hilly, shaded running. There's 3.5 km of parquet road, 6.5 km of walking/bicycle paths, and narrower hiking trails. One can run to the summit or drive to the top and run from there.
Explore 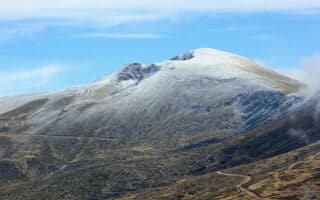 Bursa has a Mediterranean climate with hot, dry summers and cool, wet winters. In summer, temperatures hover in the 30-32C (86-90F) range, though nights are comfortable. In winter, the average high is 6C (45F), while lows dip to near freezing. Most of the annual rainfall occurs in the winter months. Note that there can be substantial snow in the surrounding mountains.

Try to stay near the old city or one of the major parks in our route list to be able to step out your door for a run. The subway accesses most of our routes.

Best spots in Burda for running gear are the centrally located Platini Spor store, and outlets for major brands such as Nike, New Balance, and Adidas.