Includes Routes in Newport, Kentucky just across the river 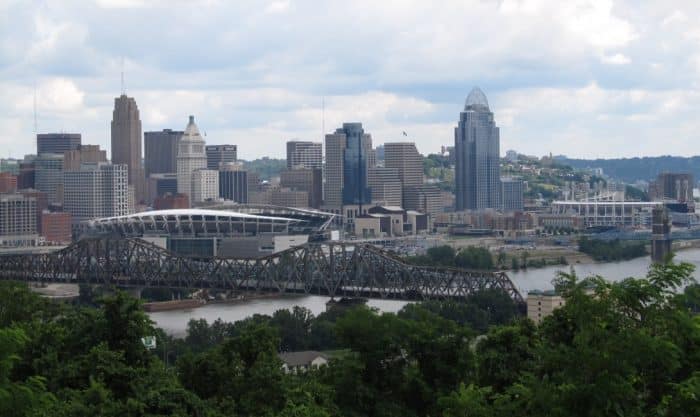 Ohio’s largest metropolitan area, Cincinnati is situated on the north side of the Ohio River and across the border from Kentucky. Downtown Cincinnati is marked by Fountain Square, at the heart of the Central Business District. Kroger, Macy’s, The E.W. Scripps Company, Fifth Third Bank and Proctor & Gamble are all headquartered downtown. The city’s setting and historical importance make for a great scene for running in Cincinnati, with extensive riverfront paths, excellent parks, and lovely neighborhoods.

The best place to run in Cincinnati is along the miles of riverfront running paths, using the numerous bridges to connect to paths across the river in Covington and Newport, Kentucky. Other Cincinnati running highlights include extensive Eden Park, Devou Park, and the University of Cincinnati campus. We also love running around Otto Arlmleder Park, on the Mill Creek Greenway, and further north, the extensive Winton Woods. There are also some lovely residential neighborhoods for running in Cincinnati. For a longer distance run, one good option is the Little Miami Scenic Trail, which follows the outline of the Little Miami river for up to 78 miles northeast to Springfield.

There is a reasonably good bus system in Cincinnati, but anything outside of downtown will generally require a car.

Some of our favorite runs in Cincinnati, OH 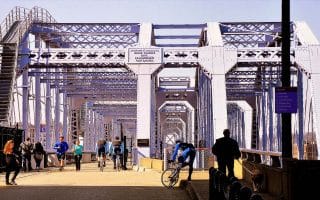 Along the Water | Iconic | Bridges
The bridges connecting Cincinnati to Newport are a quintessential part of the city and offer great views of the skyline. We’ve put together a Two Bridge and a Four Bridge loop.
Explore 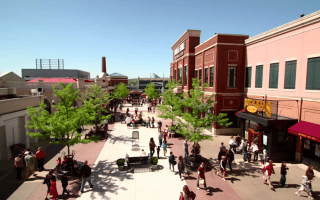 Along the Water
The Newport waterfront offers a 3.8 miles of riverfront running, mostly on a dedicated pedestrian trail. Can be combined with the Cincinnati riverfront and the four main bridges connecting Cincinnati and Newport.
Explore 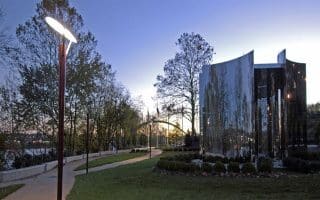 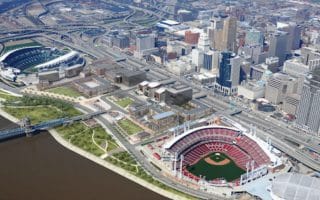 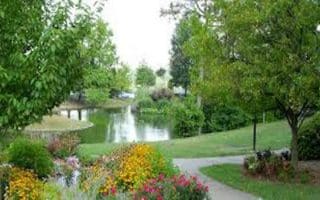 Parks | Iconic Parks
The most popular park in Cincinnati, with many important cultural landmarks and lovely running trails. We've put together a lovely 4.6 mile run. Other good running spots nearby.
Explore 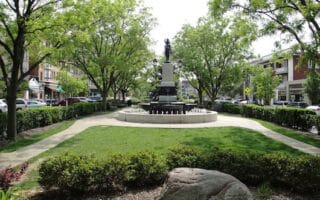 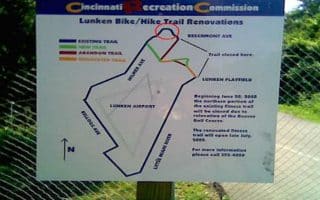 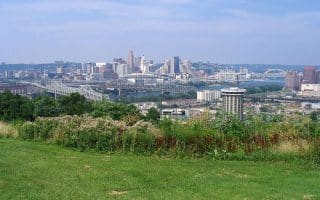 Hilly | Parks
A nice park with views of the skyline and the Ohio river, across the river from Cincinnati in Covington, KY, and near the airport.
Explore 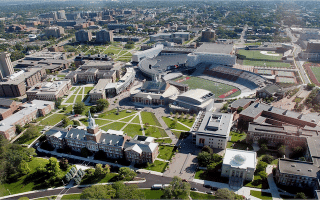 Hilly | Arboretum/Botanical Garden | Universities
This is a great route for those visiting the university area. The buildings are a mix of gothic architecture, stone and art-deco designs. The route wanders through campus, nearby Burnet Woods, and through the Cincinnati Zoo, as well as Botanical Gardens.
Explore 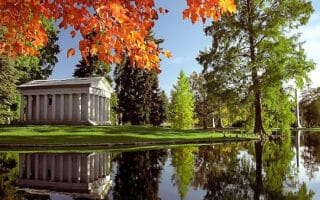 Multi-Use Trails | Rails-to-Trails
A nice run in the Northside neighborhood, combining the 2-mile Mill Creek Greenway and the bucolic Spring Grove Cemetery. The 1840s cemetery has sprawling grounds and an arboretum. It's permissible to run there, and popular!
Explore 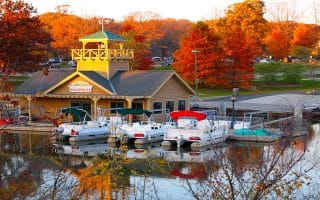 Gorgeous Residential | Parks
2,500 acre park, 20 miles north of downtown. Favorite is the 1.7 mile Harbor Loop Trail around the lake. We have a long loop around the Greenhills neighborhood. Some nice residential running in the country club area between Winton Rd. and Lakeview Dr.
Explore 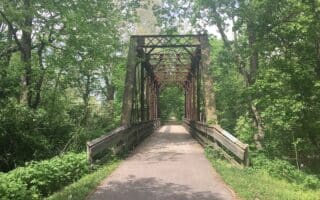 Multi-Use Trails | Rails-to-Trails
Great option for a longer off-road option. This paved multi-use trail follows the outline of the Little Miami River for up to 75 miles, north to Springfield. Lovely small towns and fields of corn and soybeans.
Explore

Along the Water | Iconic | Bridges
The bridges connecting Cincinnati to Newport are a quintessential part of the city and offer great views of the skyline. We’ve put together a Two Bridge and a Four Bridge loop.
Explore

Summers are warm to hot and humid, with decent rainfall in each month. Winters are cold and can be snowy. On average, Cincinnati receives 22.1 inches of snowfall. Thunderstorms are common in the warmer months, and tornadoes, while infrequent, are not unknown. Make sure to be prepared for the weather. See our overview map for store locations. Green icons have group runs. Click on it for location, directions, details on group runs.

Flying Pig Marathon. First Sunday in May. The third largest first-time marathon in the United States!  Also a half marathon, 10K, and 5K.