A Guide to Running in Malacca 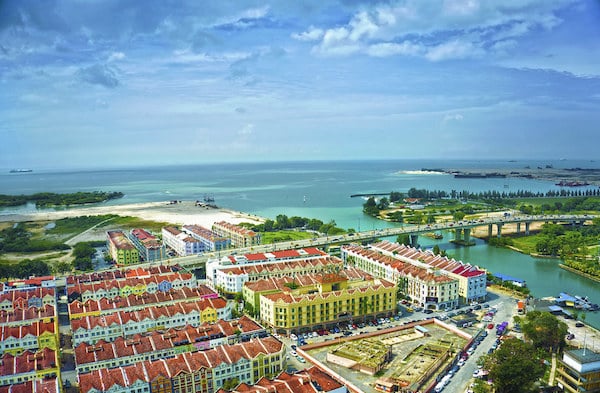 Once one of the world’s most important trading ports, Malacca (Melaka) is an increasingly popular visitor destination. People visit this city on the  southern Malay peninsula for the beaches, river culture, night market, and historical center, which is a UNESCO World Heritage site. As a city of some 1 million people with nearly 20 million tourists annually, Malacca can be dense and crowded, which means you have to pick your spots for running in Malacca.

The best places to run in Malacca center on the 15 km of paths along the Malacca River. We’ve also put together a 7 km ‘runseeing’ tour of Malacca’s most important sites and historic streets. For some air and green, we recommend the paths of Bukit Tira (China Hill) and the Recreational Forest/Botanical Gardens north of the city.

Runners should be aware of the year-round heat and humidity of Malacca. Hydrate and go early! For transport, there are buses and a monorail in the center of town. Our thanks to runaroundasia.com for their inspiration for some of these routes.

Some of our favorite runs in Malacca, Malaysia

The signature running spot in Malacca. Paths run for about 7 km along the river. In the... more... 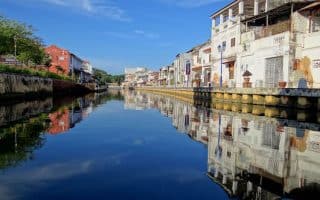 The signature running spot in Malacca. Paths run for about 7 km along the river. In the more central section, there are shops, cafes, and mural art on the walls of historic homes. Further north, the paths are more pastoral, passing fields and farms.
Explore 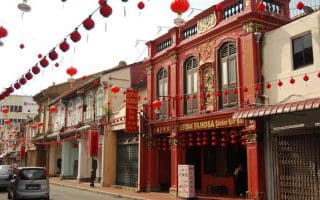 A 7km 'runseeing' tour of Malacca, using a signposted 'Heritage Walk'. The route passes many of Malacca's most important sites, key streets, and sections of the River Walk. Best to go early and beat the heat and the crowds.
Explore 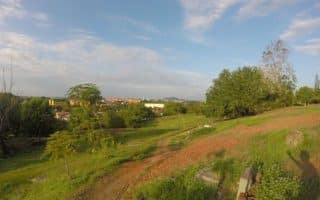 This hillside site of Bukit Cina is a popular spot for running. Fairly open path following the perimeter of the park, which features a temple, burial ground, and a well. Add-on with Bukit Serindit, location of two adjacent recreational parks. Can be done standalone or combined.
Explore 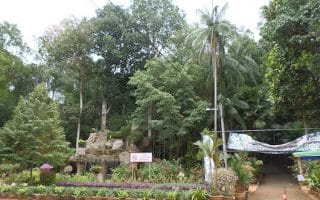 For those who would like to get in some some open air and green running, we recommend heading to the Hutan Rekreasi Ayer Keroh, which is a combination nature preserve and botanical garden. It's possible to out together several km around the area's roads and trails.
Explore 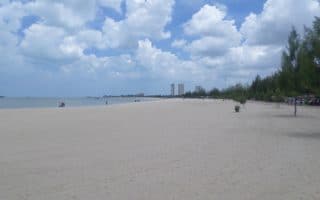 There's decent running in the 'reclamation areas' between the Encore Melaka and Tanjung Kling. A wide road with lighter traffic and a sidewalk/path goes for nearly 8 km. Kemunting Beach, 30 km west of Malacca, is scenic and good for running.
Explore

The signature running spot in Malacca. Paths run for about 7 km along the river. In the more central section, there are shops, cafes, and mural art on the walls of historic homes. Further north, the paths are more pastoral, passing fields and farms.
Explore

Malacca’s weather is hot and humid year-round. Temperatures are fairly uniform, with average highs in the 31-33 (88-92F) range, and nightly lows rarely dipping below 24C (75F). There are distinct wet and dry seasons, with the most rainfall occurring from November to March. 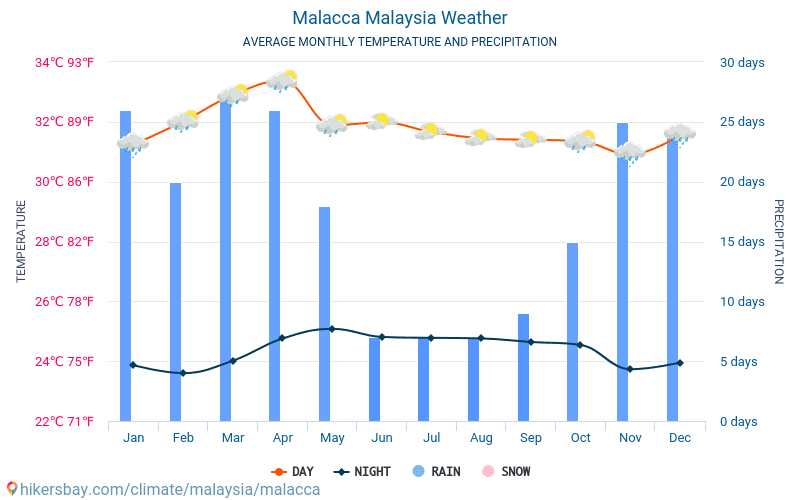 There are several clusters of hotels in Malacca. From a running perspective, we recommend staying close to the River Walk, anywhere south of Rempah Jetty. There are also some hotels in the area near the Recreational Forest, which has some nice running trails.

There are no dedicated running stores in Malacca. But there are outlets of several larger chains and companies, including Puma, Nike, and Sketchers.

Some events are located on the site of the Melaka Runners Club.