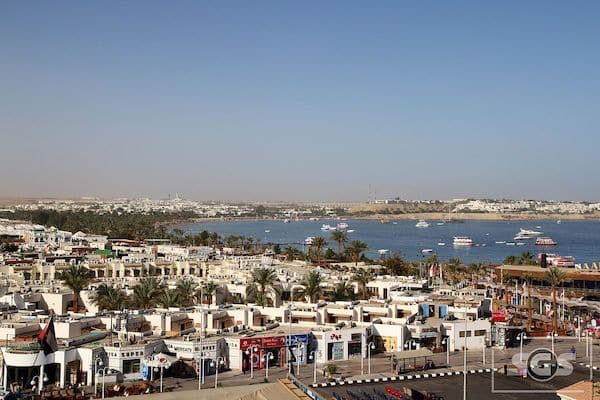 Sharm El-Sheikh is an Egyptian city on the southern tip of the Sinai Peninsula, on the coastal strip along the Red Sea. Known for its beaches and as a world-renowned diving center, Sharm is a significant centre for tourism in Egypt, while also attracting many international conferences and diplomatic meetings. Although running in Sharm El-Sheikh is not terribly popular, there are a couple of decent spots along the water, plus some desert running for the more adventurous.

The best places to run in Sharm El-Sheikh are seafront promenades in along Naama Bay and in the Nabq area. We’ve also recommended some of the best resort area roads for running. F It’s also possible to run on some of the roads around the clusters of resorts. For a taste of desert running, the best option is Ras Muhhamad National Park, located 20 km south of Sharm. More rugged is in the Camp Park area.

Note: This is the desert. Temperatures are 95-100F every day from May-September. Also, use caution on the desert ‘trails’ — they’re rugged and exposed.

Some of our favorite runs in Sharm El-Sheikh, Egypt 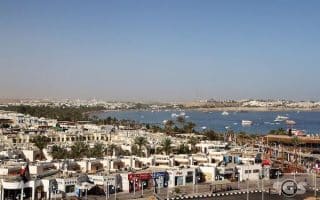 The 1.3 km promenade along Naama Bay is among signature running spots in in Sharm El-Sheikh. Can continue to the coast road in front of the Park Regency Sharm El Sheikh Resort. Roads south of Naama Bay have ok sidewalks for running.
Explore 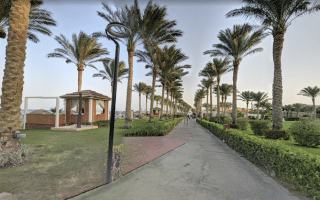 Nice running in the Nabq area at the northern end of Sharm El Sheikh. The highlight is the 5 km Coast Rd, which has a nice path along the beach/water. Less shaded than the Naama Bay promenade.
Explore 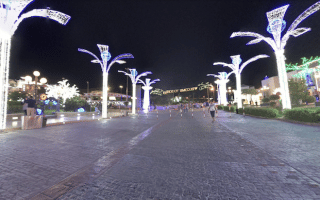 Aside from the two coastal promenades, the viable running options in Sharm El Sheikh are on the roads around some of the main resort areas. We've recommended four particular spots where you can stitch together a few km on runnable roads with sidewalks.
Explore 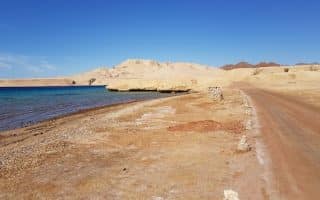 A Taste of Running in the Desert in Sharm El Sheikh

For some desert running in the area, we recommend the roads in Ras Muhhamad National Park, south of Sharm El Sheikh, and the area around Camp Park, just northwest of town. Note: Rugged and exposed, use caution!
Explore

This is one of the sunniest and driest places on earth. But runners should note this is the desert, with temperatures of 33-38C (93-100F) from May-September. Nights stay hot, 23-26C. November-March, however, is delightful for running. And sun is nearly guaranteed! Use caution when running during the hot months, and note even when it’s cooler, the sun is persistent and the terrain is open and exposed. 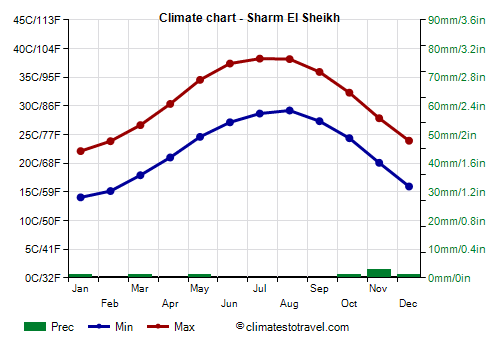