A Guide to running in Sheffield, England. 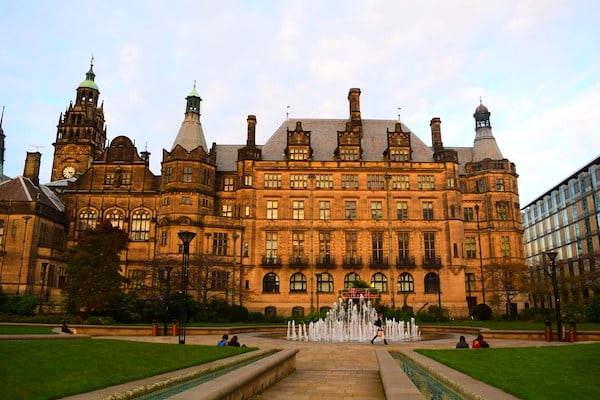 Sheffield is a city in South Yorkshire, in the eastern foothills of the Pennines and the valleys of the River Don. There’s a nice variety of options for running in Sheffield, from riverside paths to several lovely parks, and some spectacular moorland just outside the city. Runners should note that the city is quite hilly — it takes some effort to find a flat spot to run!

There are several great places to run right in Sheffield Center. A good way to start is our route along the River Don paths and several central parks. Also along the water is the Five Weirs Walk, passing five low dams. Run to Rotherham and take the train back!  For a couple of lovely lake loops, head to Rother Valley Country Park or the Damflask Reservoir. We also love the ‘linear park‘ run starting at the Sheffield Botanical Gardens. A must-do running experience in Sheffield is to explore the moorland paths — head to Blacka Moor and the adjacent Longshaw National Trust to enjoy their scenic, hilly trails. There’s lovely woodland running at Ecclesall Woods, which can be combined with a nice section of the River Sheaf walk.

Some of our favorite runs in Sheffield, England

One of the must do running experiences in the Sheffield area. Blacka Moor has several miles of... more... 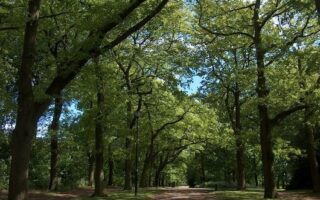 Along the Water | Parks
A pleasant run along a section of the River Ron and on trails through several adjacent parks near the city centre. Nice combination of water views, open fields, and wooded sections. Numerous opportunities to add on & vary.
Explore 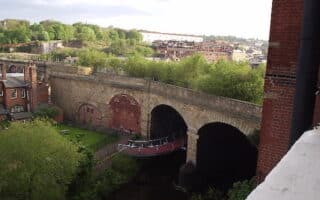 Along the Water | Historic / Tourist
Nice path along the River Don, passing five historic weirs (low dams). Optional 8-mile loop using canal towpath back to Sheffield. Or, run 7.6 miles to Rotherham, with the train back as an option!
Explore 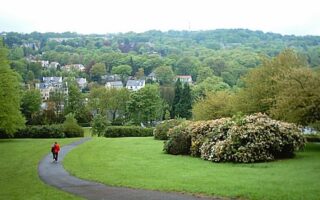 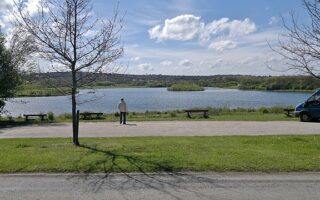 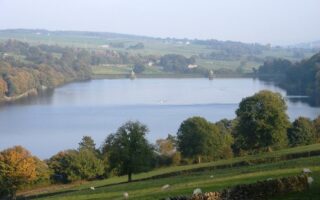 Trail Running | Lake Loops
A nice opportunity for a scenic, flat, off-road run not far from Sheffield. There's a 5k path around the perimeter of the reservoir, featuring nice views of the water and surrounding green hillside.
Explore 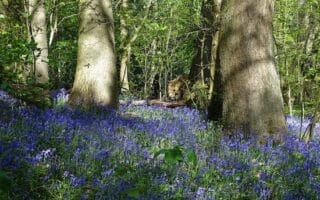 Along the Water | Hilly | Trail Running
Combine Ecclesall Woods with an attractive section of the River Sheaf Walk for a nice combination of lovely woodland trails and park-like paths along the water.
Explore 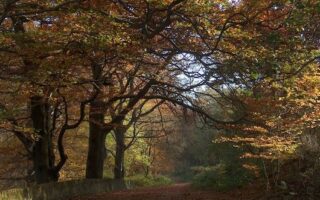 Great Views | Hilly | Iconic | Trail Running
One of the must do running experiences in the Sheffield area. Blacka Moor has several miles of scenic trails through a mix of mix of heathland, woodland, scrub, & grassland. Combine with even more trails at adjacent National Trust.
Explore

Great Views | Hilly | Iconic | Trail Running
One of the must do running experiences in the Sheffield area. Blacka Moor has several miles of scenic trails through a mix of mix of heathland, woodland, scrub, & grassland. Combine with even more trails at adjacent National Trust.
Explore

Sheffield’s climate is typical of interior England, with cool, damp winters and mild summers. Rainfall is evenly distributed throughout the year. Always be prepared for wet weather! 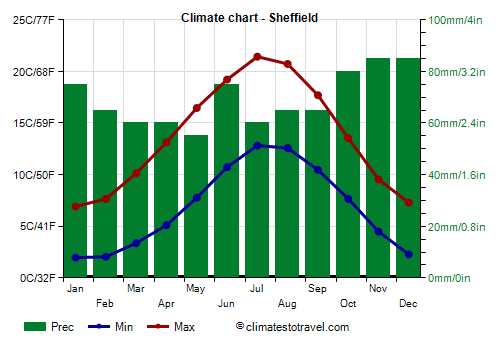 Try to stay inside of the A61 ring road around Sheffield and you’ll be rewarded with out the door access to some nice running routes.

There are some great running stores in Sheffield.

Accelerate UK. They also do a lot of group runs & community events.

Sheffield also has several parkruns every week. See the overview map for locations.

Let’s Do This features a decent calendar of running events in the area.