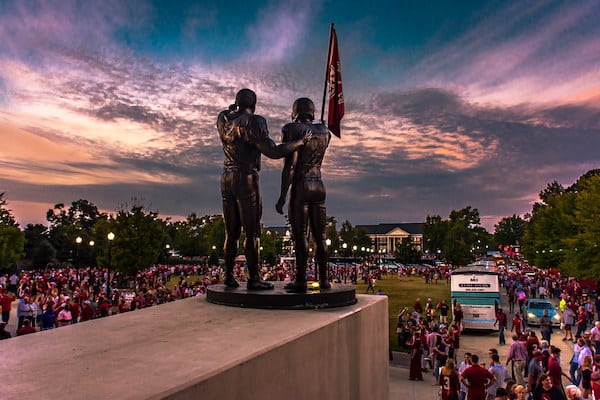 Tuscaloosa is a city in western Alabama located in the Black Warrior River. The University of Alabama is one of the main economic engines of this city of 100,000. There are some decent options for running in Tuscaloosa, with river paths, arboretums, and some good parks for trail running just outside of town.

The signature run in Tuscaloosa is the 2.2 mile Riverwalk, which can be combined with our downtown loop. The campus of the University of Alabama is also lovely for running, with numerous paths, historic buildings, and a running track. One of the best places to run in Tuscaloosa the area around the UA Arboretum. In Northport on the north side of the river, run on the Levee Path and down to the Oliver Lock. Good parks for trail running include Sokol Park and Lake Lurleen State Park.

Runners should note that Alabama summers are hot and humid! Go early and hydrate.

Some of our favorite runs in Tuscaloosa, AL 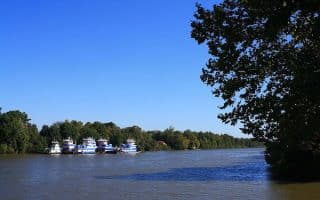 The signature run in Tuscaloosa. A 2.2 mile paved path along the Black Warrior River, with nice water views. Highlights include Manderson Landing, Queen City Park, and a loop around the Amphitheater. Good add-ons.
Explore 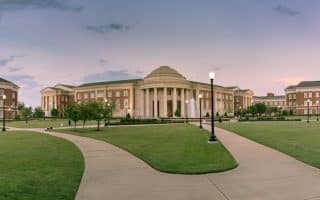 We've mapped a 10k loop to use as a guide for running this large, attractive campus. Pedestrian paths around historic buildings and classic quads, the Bryant-Denny Stadium, and a great running track. Can be combined w/Riverwalk.
Explore 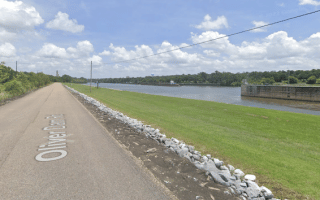 A pleasant run on the north side of the Black Warrior River. A paved levee path, also known as the Northport Riverwalk, runs for 2.2 miles. Good add-on to Oliver Lock and Dam, with nice water views.
Explore 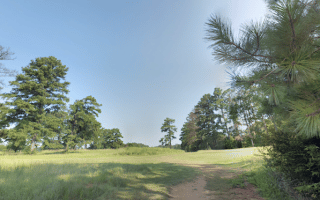 Combine a run on the 12 miles of trails of the Arboretum with the open, grassy fields of a former golf course. Also adjacent is a ~2 mile perimeter road of the VA hospital and the quiet roads of the Woodland Hills neighborhood.
Explore 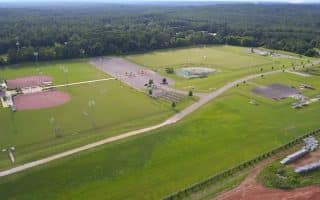 ~11 miles of gravel/dirt trails through a combination of open and wooded terrain in this park located in the Northport part of Tuscaloosa. It's also possible to run on the 1.3 mile park road.
Explore 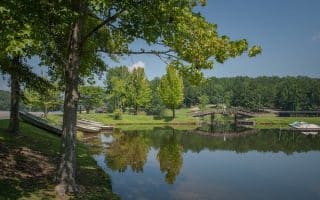 Tuscaloosa has a humid subtropical climate, with hot summers and mild winters. Runners should be aware that summers are very hot and humid, with daily temperatures near 90F, and very warm nights. Winter is mild, with highs near 60F, and lows dipping to the mid-30s. Spring and fall are more delightful for running. Please be aware of thunderstorms which can be frequent from April-September. Tuscaloosa gets a lot of rain — 57 inches spread evenly though the year, mainly in the form of thunderstorms from April-September.

We recommend trying to stay near the river (south side) or UA campus for access to the best running in Tuscaloosa.

There’s a good selection of stores for running gear in Tuscaloosa. Best bets are: