No Thanks
Tuscaloosa, AL 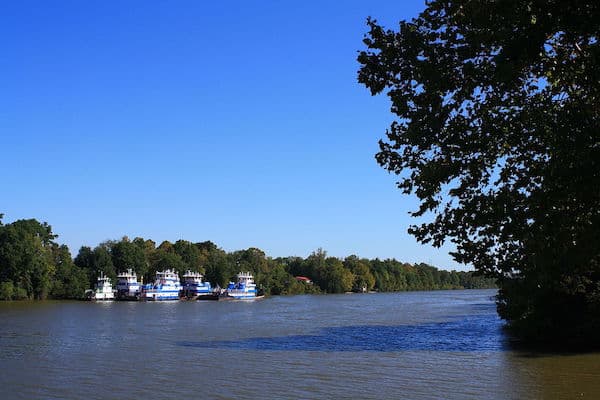 Starting at Manderson Landing, you’ll see the Tuscaloosa Bicentennial Statue. Head west, pass through Queen City Park, and then do a loop around the Amphitheater — a popular live music venue — at the west end.