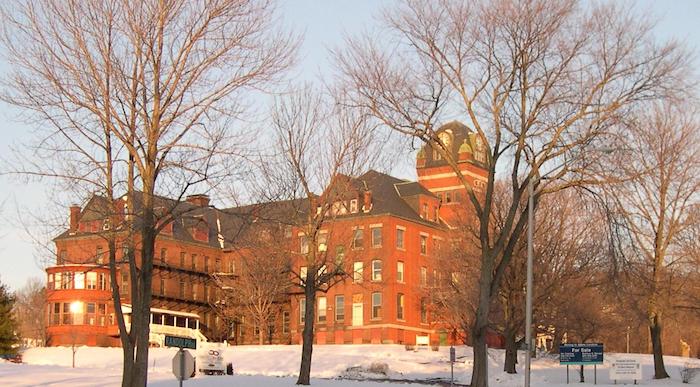 Worcester is located 40 miles west of Boston and is the second most populated city in New England. The city’s geography is characterized by its seven hills, the Blackstone River that flows through it, and Lake Quinsigamond. Running in Worcester is a bit of a mixed bag — the infrastructure is a somewhat deteriorated owing to the city’s decline as a major industrial center, and auto-centric development resulted in major highways and large roads cutting through the city’s center.

The best area for running in Worcester is west of the city, combining Beaver Brook Park, Newton Hill, and Elm Park. Green Hill Park is another favorite park for running. If downtown, start at the iconic Worcester Common and enjoy some of the historic neighborhoods east and west of the central business district. South of the city, there’s some nice running in the College Hill area, including the paths of Cookson Field. There are also a couple of decent stretches along Lake Quinsigamond in the Lake Park area. For off-road running, the best bet is the 3-mile section of the Blackstone River Bikeway. Favorites for trail running include the Cascades Trails, and paths around Sibley Farm and Burncoat Pond. Trail runners should also consult this excellent Worcester Hiking Guide for more options.

Some of our favorite runs in Worcester, MA

Our favorite all-around run in Worcester, combining three parks, a great hill, the campus of WPI, and... more... 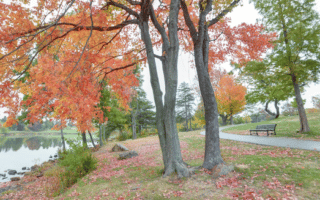 Hilly | Parks
Worcester's most notable park is a good spot for a hilly run. We've mapped a 3.2 mile loop around the park on the main loop road, ending with a short, steep climb through a residential neighborhood back into the park.
Explore 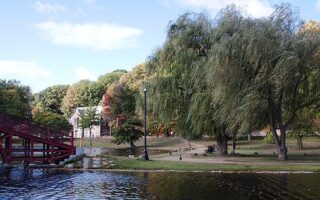 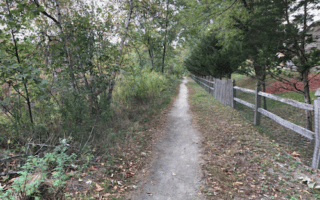 Trail Running
Series of trails run by the Mass. Audubon Society. There are 5 miles of easy to moderate trails that are good for trail running, and a visitor center. We recommend combining the Cardinal Trail, Brookside Trail, and Power Line Trail for a run of 3-4 miles.
Explore 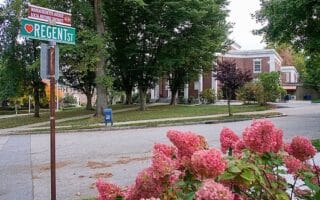 Gorgeous Residential | Historic / Tourist
Create your own route in the historic sections of Worcester, featuring tree-lined streets with some nice older homes. There are two sections: west of downtown toward Newton Hill and near WPI, and east of I-290 in the Union Hill and Vernon Hill areas.
Explore 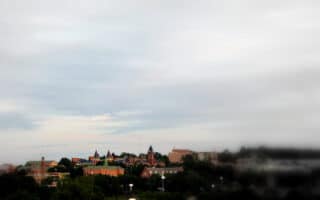 Hilly | Universities
One can stitch together a decent run in the College Hill section of Worcester, combining the campus of the College of the Holy Cross and the paths of Cookson Field. Nice views from the top of the hill.
Explore 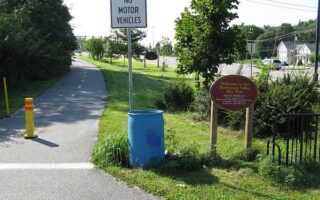 Multi-Use Trails | Rails-to-Trails
One of the better options for an off-road run in Worcester. Paved multi-use path runs for 2.6 miles, starting off N Main St. in Millbury. Not the most attractive, as it runs alongside busy roads. Part of a planned longer path between Worcester and Providence.
Explore 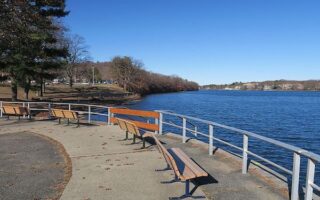 Along the Water
Lake Ave. runs along Lake Quinsigamond in the eastern part of Worcester. It's a mixed bag for running -- some sections with nice lake views, others less attractive and busier with cars. A few sections lack a decent sidewalk/shoulder.
Explore 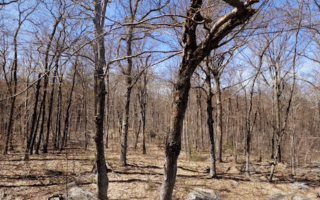 Trail Running
Stitch together several miles of trails around Cook's Pond, Cook's Woods, and the Cascades Trail System. These are hiking trails that are good for trail running.
Explore 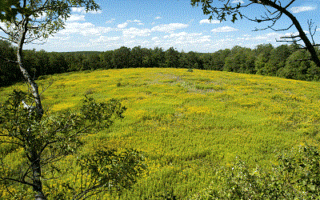 Great Views | Trail Running
Easy to moderate trail running in these scenic parcels located 11 miles west of Worcester. There 8 miles of trails through fields, meadows, forests, ponds, and wetlands. The best option for a longer, continuous run is the section of the Midstate Trail.
Explore 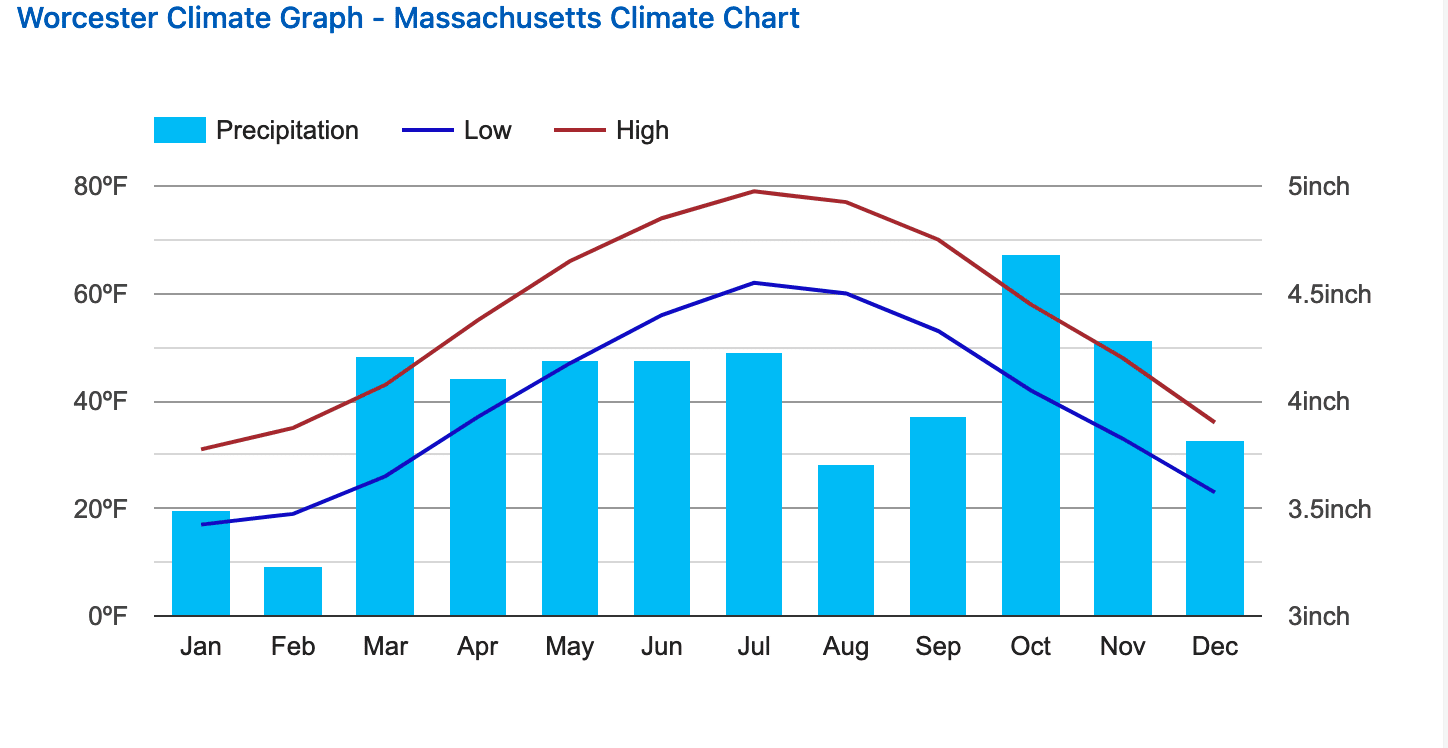 Worcester’s climate is similar to that of Boston, but it’s inland location means slightly hotter summers, and colder winters. It’s elevation also contributes to it’s 64 inches of annual snowfall — which is 1.5 times that of Boston. Summers are warm to hot, while winters are cold and can be snowy. Precipitation is spread evenly throughout the year. Autumn is gorgeous and spring is warmer and more pleasant than coastal locations.

There are two indy running stores in Worcester.

Sneakerama. They also do group runs and lots of events. Calendar

Great list of Worcester area running events from Running in the USA.