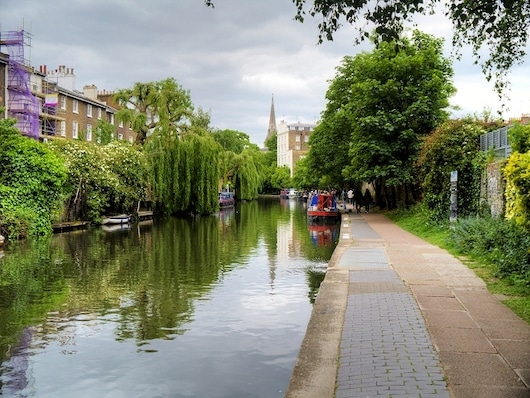 Regent’s Park, at 395 acres, is one of the Royal Parks in north west London, straddling the... more...