No Thanks
Memphis, TN 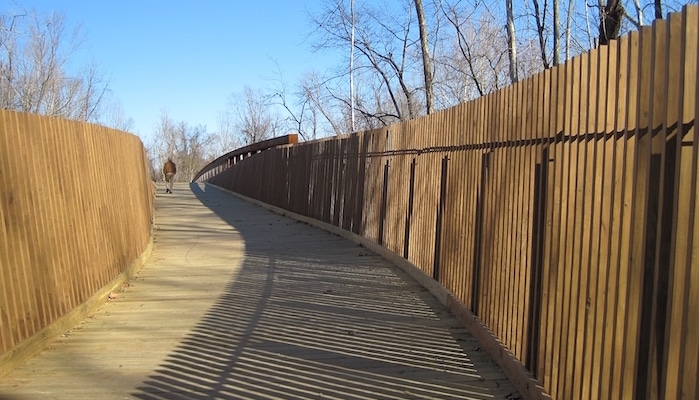 On the south end of Shelby Farms Park, the Wolf River Greenway meets up with the Germantown Greenway to form a network of paved bike paths perfect for a long or short run. As an out and back (with some loop options around water features) the two greenways make up an approximately 9 mile route. It’s a longer route, but it remains pretty flat throughout, and the never ending water views make for pleasantly distracting scenery. The route can be shortened by simply turning around before you reach Germantown.

Add-On. Many miles of trails in Shelby Farms Park, including a popular 5k cross-country course at the northern end of the park.

Yes, hi, I liked to comment on the boardwalk on the Germantown Greenway. It’s dangerous for bikers when wet. A few years back you had painted something on the boards to help keep it from being slippery but it has since aged and the boards are slippery again. They need attention. A power wash and another coat of the non slip paint. I told one of the Germantown park commission guys and he acted concerned and even called someone to tell them but it’s been two months and nothing has been done. Please do something about this. One of my friends son fell on the same boardwalk. I’m telling you it’s dangerous, someone’s going to get seriously hurt. 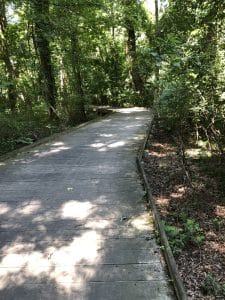 One of the largest urban parks of the country. Just west of downtown. 10-mile Greenline trail runs... more...

One of the gems of running in Memphis, with 342 acres of grassy public lands complete with... more...