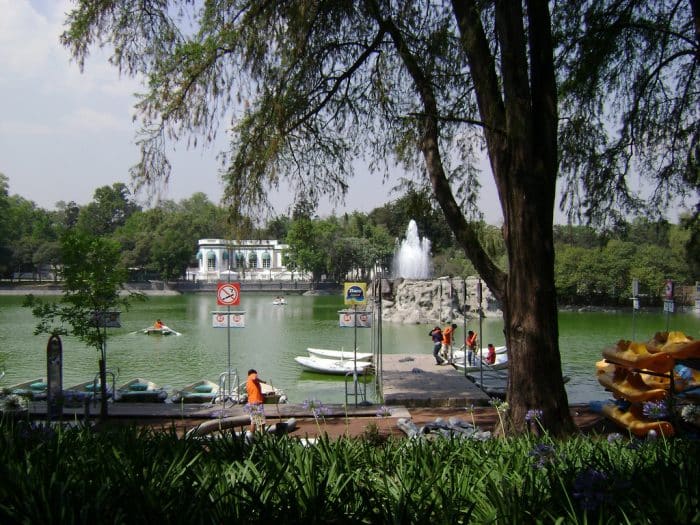 “Bosque de Chapultepec” (Chapultepec Forest) in Mexico City, is the largest city park in the Western Hemisphere and is often referred to as Mexico City’s lungs. Centered on a rock formation called Chapultepec Hill, the park offers an immense space for recreation in addition to its many monuments, historic sites, and cultural venues. Below are some suggested loops. ADD-ON:  Combine with our Av. Reforma/’Runseeing’ Tour. 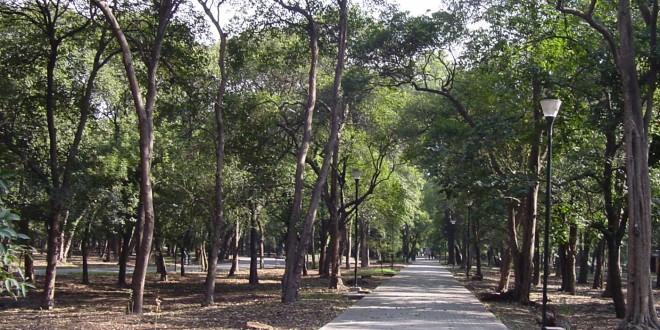 Our 3.6 mile loop covers a good part of the park. Begin your run at the Auditorio Metro Station, run down Paseo de la Reforma (Reforma Avenue) and enter the park by taking a right onto Av. Grutas. Enjoy the mature gardens with large trees along with the monuments as you follow the trail through the park. Cross over Paseo de la Reforma and loop around the Museo Rufino Tamayo (contemporary art museum). After you pass the Museo Nacional de Antropologia (world-famous National Museum of Anthropology), you will reach the Paseo de la Reforma and can return to the start. If you’re not too sweaty, it is highly recommended you check out either of the Museums you just passed.

If you can’t get enough of the Chapultepec, there are more sections to explore. Named after its ovoid shape, “El Sope” is considered one of the best routes by local runners. Here, you will find two tracks to choose from (including the 5km outlined above). Both are well lit, making it an ideal place to run early in the morning or late in the evening.

Yet another beautiful part of Chapultepec Park is Minor Lake. The surface is pavement and the route is flat. It is undoubtedly one of the most loved routes among the city’s runners. Enjoy the wooded area with great views of the metropolis and the stretches along the waterside.