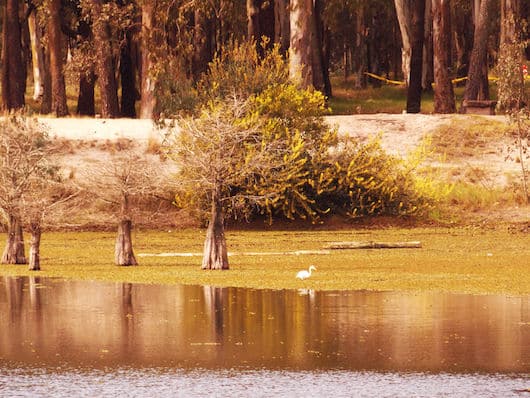 Officially called “Children’s Rights Park”, this large park extends north for nearly 5 km from Playa Carrasco/Rambla Costanera and is great for running. There are wide paths past landscaped areas that are more like dirt roads, some narrower paths through more wooded sections, fields, and a lake. We’ve mapped a nearly 10 km loop of the park. There are some rolling hills here. The park is also near the airport.

There are some excellent, quiet residential roads for running in this area. To the east of the park is the high-end Shangrila neighborhood that extends from the beach and has an extensive series of interloping, generally unpaved residential roads. Off Av. Racine, a nice option is Tulipán/Presidente Kennedy, which runs along Lago (lake) Calgano for nearly 1.5 km.

STAY: If you want to stay near the airport, the Hampton Inn is steps from Roosevelt Park.