No Thanks
Nagano, Japan 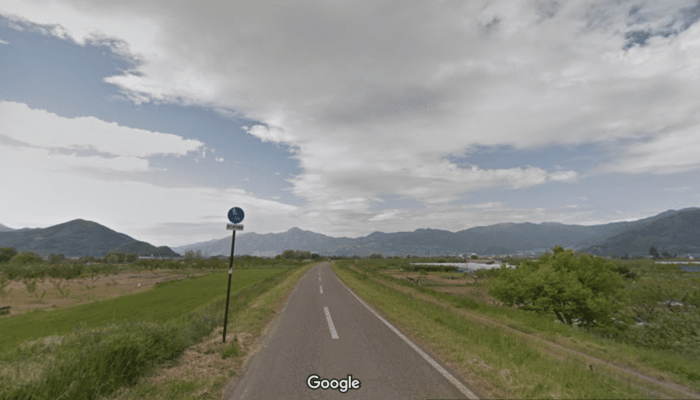 The Chikuma River is one of the main waterways through Nagano. It doesn’t have many of the classic promenades you’d expect to encounter in a river city, but there are some great bike commuter paths in the South Nagano area, linking Nagano to Chikuma city. In Nagano, runners can pick up the paved path at Nagano City Park (location of Nagano City Museum), and then head south along the bike way (marked 462 on most maps) for up to 20 km. The path follows the Chikuma all the way to Onishi Green Park in Chukuma, crossing the the Hijiri River. Flat!

The loop around Lake Suwa is a worth-it destination run. A beautiful gravel path loops around the... more...