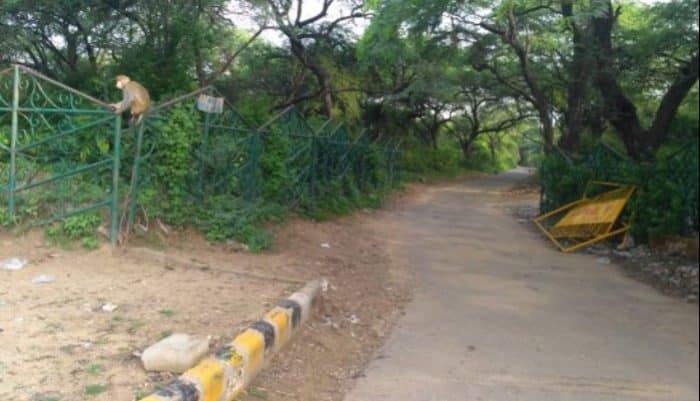 The grounds of this former palace in central Delhi have long been fodder for ghost stories, so it may not be the place to run if you’re easily spooked, but it’s hard to argue that this network of forested trails offers anything other than great running.  The Malcha National Forest is in a large, green area populated surrounded by a network of other parks and preserves: Bhagwan Mahavir Vanasthali Park, Buddha Jayanti Park, and Pusa Hill Forest, all which make up the Central Ridge Reserve Forest. It’s tough to chart an exact route here due to a lack of trail maps, but runners can put together a pretty nice 5-10 km by connecting these parks.

We’ve put together a 10k route along some of the perimeter roads and paths, which serves as a good outline for a run in this area.