No Thanks
North Conway Area, NH 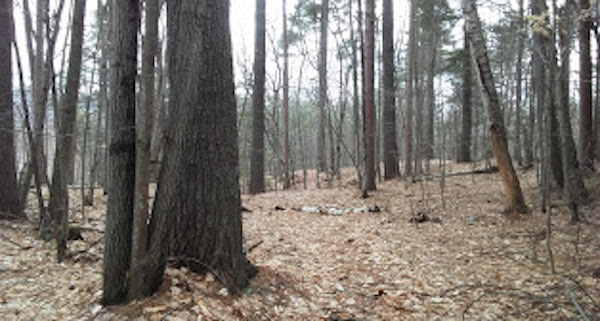 Whitaker Woods is a great low-key trail run for anyone stationed near downtown North Conway who doesn’t want to venture too far into the forest. The area is a 300+ acre former farm with a network of some 45 kilometers of criss-crossing trails. The trail is scenic, well maintained, the terrain is varied, and it’s not overly strenuous. As far as trail goes it’s well maintained. This relatively flat three mile loop is a prime location to spot wildflowers in the warmer months, and home of the “Snowshoe Scramble” race every January. Because of their location down in the valley, these shady trails can be prone to mud in spring, but stay tuned — in 2014, town officials began discussions to pave this locally popular route. Park on either side of the park, about 5 minutes outside of North Conway village. Head out the Powerline Trail until you hit the Gradual Trail, head South on the Bancroft Loop, and return via the Fuller Trail. For a longer route, there are several cross trails that will extend your run in any direction. We’ve included a map of their X-C skiing trails.

One of the best running spots in the White Mountains. The paved trail is 8.8 miles from... more...

The “Kanc” spans 32 miles between Lincoln and Conway. The most spectacular views on the road itself... more...