No Thanks
Oxford, England 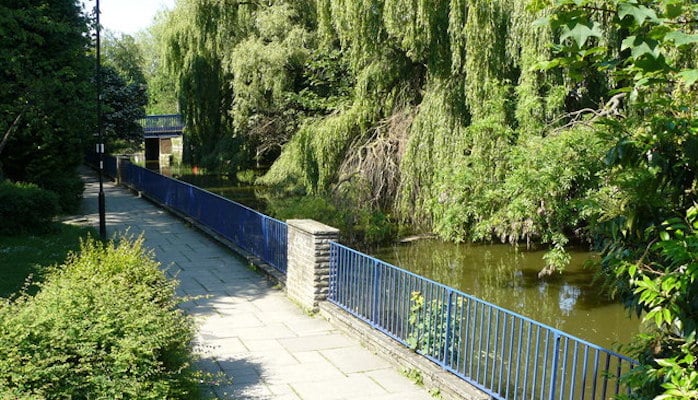 The Oxford Canal reaches north from Oxford all the way to the spires of Coventry. Along the way, a 77-mile towpath follows the waterside. Runners can follow the path for as long as they like, but the closest access point to Oxford is under the Hythe Street Bridge just outside Gloucester Green. The path follows along the perimeter of Port Meadow, then heads north through Kidlington and past the airport. It’s a suitable route for an out and back of any length, but it also makes a good loop when combined with Oxford Meadow or the University Parks/Marston Ferry paths. If you need a little inspiration, we’ve mapped a 10 km (6.2 mile) out and back between the Hythe Street Bridge and the Wolvercote Lakes at Duke’s Cut. It’s fun to combine this with some of the paths in Port Meadow.

There are many great running options featuring the multi-use paths lining the River Thames. Take the Thames... more...