No Thanks
Phuket, Thailand 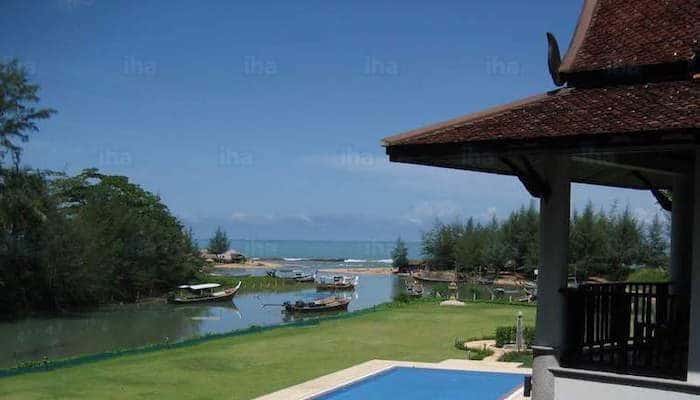 The waterfront Saphan Hin Park, which borders both a river and the island’s eastern seaboard, is another popular local hangout. The centerpiece of the park is the Thetsaban Mueang stadium and a nice green area for picnicking and relaxation. There is plenty of variety for running here, but most runners stick to the paths along the sea and river. Most online mapping services don’t show the paths, but it’s possible to do a 3 km loop just by following the waterfront. Check out our map to see the general direction of the paths.

Note: It is not advised to run here after sundown.

Close to the raucous resort area of Phuket, this beach has a festive — if somewhat crowded... more...

While still a tourist beach, Karon is less developed than Patong, and the 3 km (one way)... more...