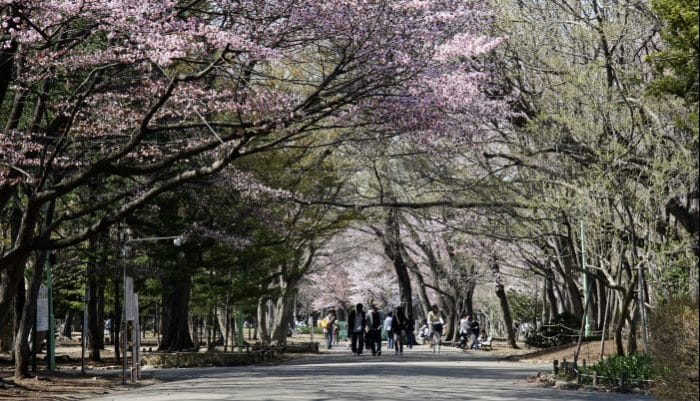 Famous for its cherry blossoms, including one massive weeping species at the center of the park, Maruyama Park has some lovely gravel paths, some of them wooded, for running. It also connects to some dirt singletrack which leads to a scenic vista overlooking the city. The park is located in the Chuo Ward, western part of Sapporo. The main area of the park can be quite crowded during peak hours, but the trails are a good running option at any time. A roughly 5 km loop around the perimeter of the park and up to the viewpoint is a great way to see the blossoms and explore the quieter side of the city. There’s a great running track right next to the Maruyama Zoo. Note: If you do the climb, it’s a nearly 200m over 1 km, with some steep grades. 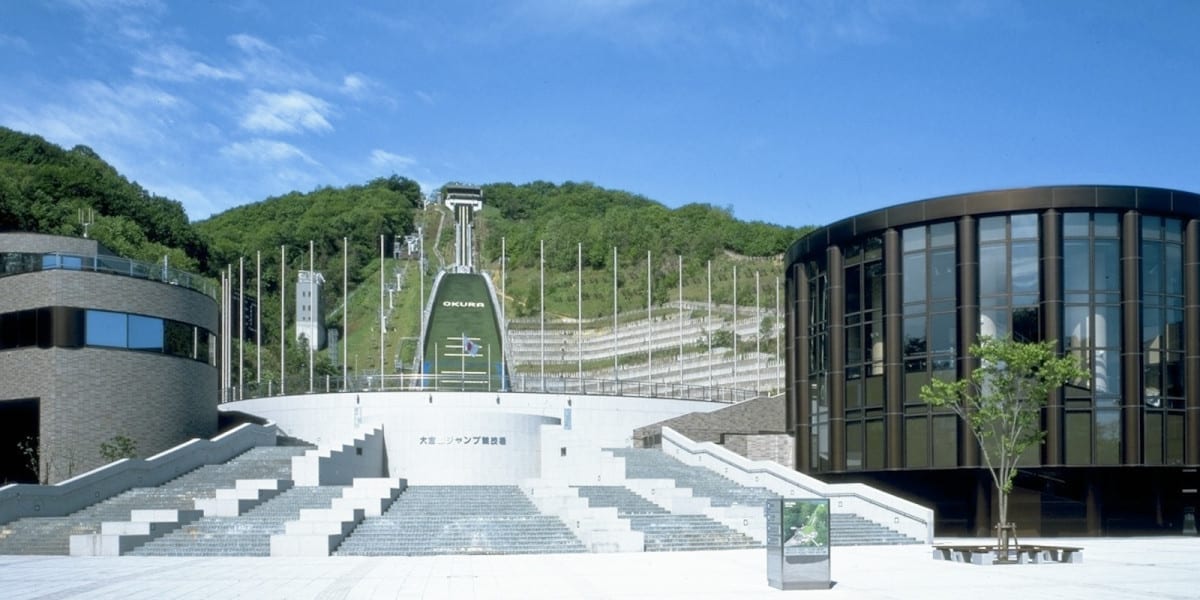 Add-On: Olympic Sites & Mt. Okura! For a longer run, you can add on a run to see the Sapporo Olympic Museum and Mt. Okura Ski Jump Stadium. From the Maruyama Athletic Field, take the road toward Araiyama Ryokuchi Park (see the route map).  It’s 1.7 km one-way.

At Mt. Okura, you can take a lift to the Okurayama Lookout. From the lookout, there’s a wonderful hiking trail toward Mt. Sankakuyama (narrrow and hilly). The trail is 2 km, gaining 200m with some steep grades. MAP

The top running route in Sapporo, this paved multi use path stretches over 25 km along the... more...