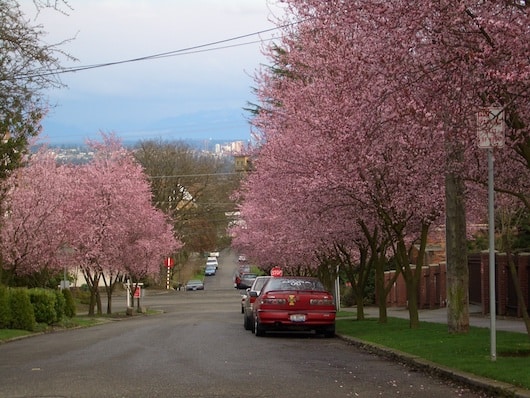 Capitol Hill is a densely populated, vibrant neighborhood that is home to fun commercial areas and high-end homes. One can put together an enjoyable neighborhood run. Nearly all of the streets have good sidewalks. And this is a great place to do some hills! It’s about 1 mile between Volunteer Park and Cal Anderson Park. Running highlights in the neighborhood: