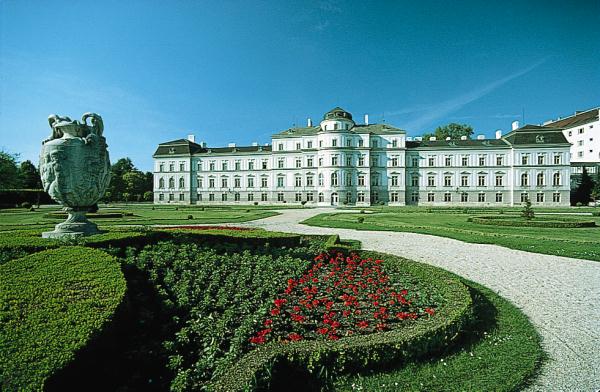 There are many gravel paths crisscrossing the 128 acre park. A run around the perimeter of the park is about 3 km (1.8 miles). There are elaborate flower gardens and impressive shady avenues of chestnut, lime, ash, and maple.

It’s great to combine Augarten with waterside running on the eastern paths of the Danube, especially the Wettsteinpark section, less than 1 km west of the park.

Note: Augarten is open only in the daytime: the park’s five gates close at sunset