No Thanks
Arras, France 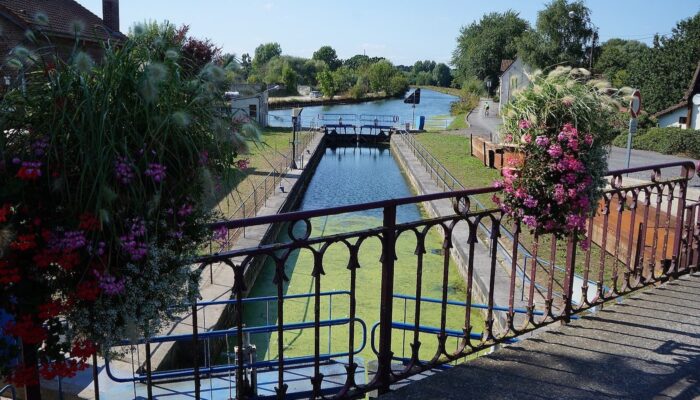 Like most European cities, Arras has great running along the local riverbanks. La Scarpe, on the north edge of the city, has a number of pedestrian pathways and runnable streets. Runners can begin at the park at the corner of Rue de Turenne and Rue Pierre Beregovoy. From here, carry east on Chem. de Halage, which follows the north riverbank for many miles. The highlight along the way is Parc Jean-Pierre Deleury, an expansive green space with several paved and dirt paths. We’ve mapped a ~8 mile out and back close to the city, but runners can follow the Chem. de Halage east for many more miles.

Explore the amazing architecture and historic sights of Arras on foot with our 3.5 mile runseeing tour.... more...

There are many lovely paths surrounding the Citadelle, where runners can wind through field and forest.... more...