No Thanks
Bergamo, Italy

Good Roads for Running Near Bergamo 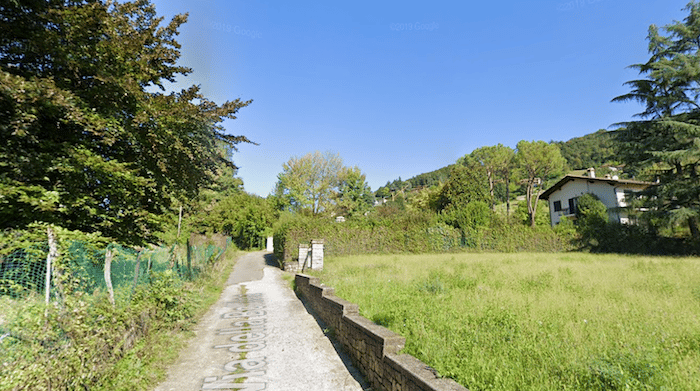 Just outside the densely populated city of Bergamo, there are some good quieter roads for running. South of the city, there are some pleasant farm roads in Colognola, just west of SS42.

Just north of Bergamo, there’s an extensive series of roads in the hills, most of them fairly quiet. Your best bet for running is on some of the quiet roads just north of the SS470, such as Via Crocefisso, Via Pescaria, and Via Tremana. They’re scenic, offering great views of the mountains to the north and west and Bergamo just below. Note: narrow, no shoulder, but fairly quiet. North/west of there, it gets much hillier and more challenging for running.

A 'Runseeing Tour' of the historic section of Bergamo, the Città Alta, featuring great views, and some... more...