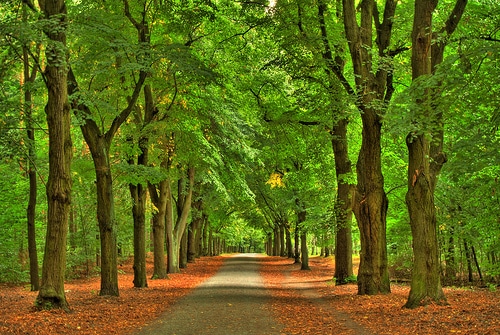 At 7,000 acres, this is the largest park in Berlin. Nearly 100 miles of roads and trails. Some fairly rugged for running. Hard to proscribe a particular run since there are so many options. Some lakeside path perimeters include 2.5k around Grunewaldsee, 4k around Krumme Lake, and 8k around the Schlachtensee. One option is to do a long run, such as to the south end of Lake Schlachtensee, and then the S-Bahn Nikolassee station. A good hill option is to follow the trail called Teufelsberg, which is a 350-foot high mountain made out of rubble from WW2. Now that’s a one-of-a-kind ‘er.!
Share:
Essentials